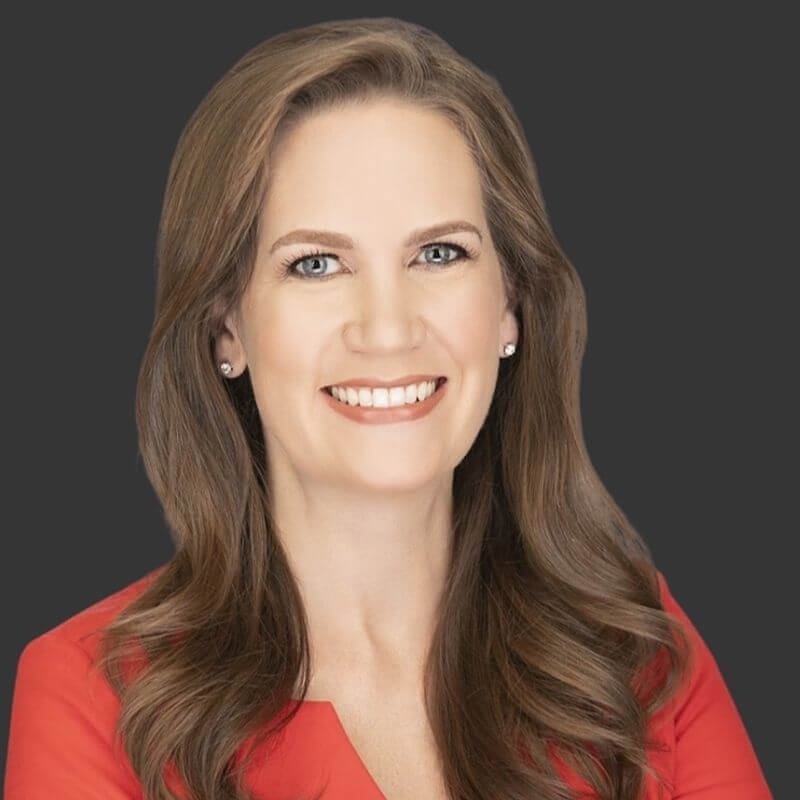 Gayle Trotter is a columnist, political analyst and attorney who regularly appears on TV, such as Fox News Channel and Fox Business News, contributes to The Hill, The Daily Caller, Townhall and other well-known political websites, and is a guest on many radio shows across the country. She is also the spokeswoman for Judicial Crisis Network.

Gayle is a native Washingtonian with political sensibilities that have never lost touch with the heartland of America, and she brings keen insights on the issues of the day and useful connections to power players in our nation’s capital.