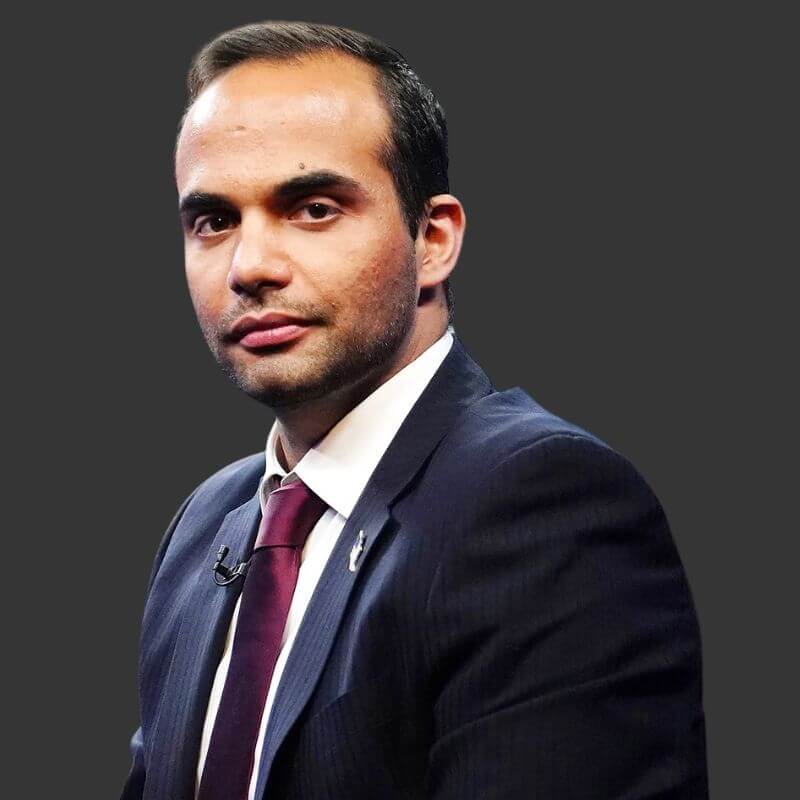 George Demetrios Papadopoulos is a former member of the foreign policy advisory panel to Donald Trump's 2016 presidential campaign. On October 5, 2017, Papadopoulos pleaded guilty to making false statements to FBI agents about the timing and the possible significance of his contacts in 2016 relating to U.S.-Russia relations and the Donald Trump presidential campaign.