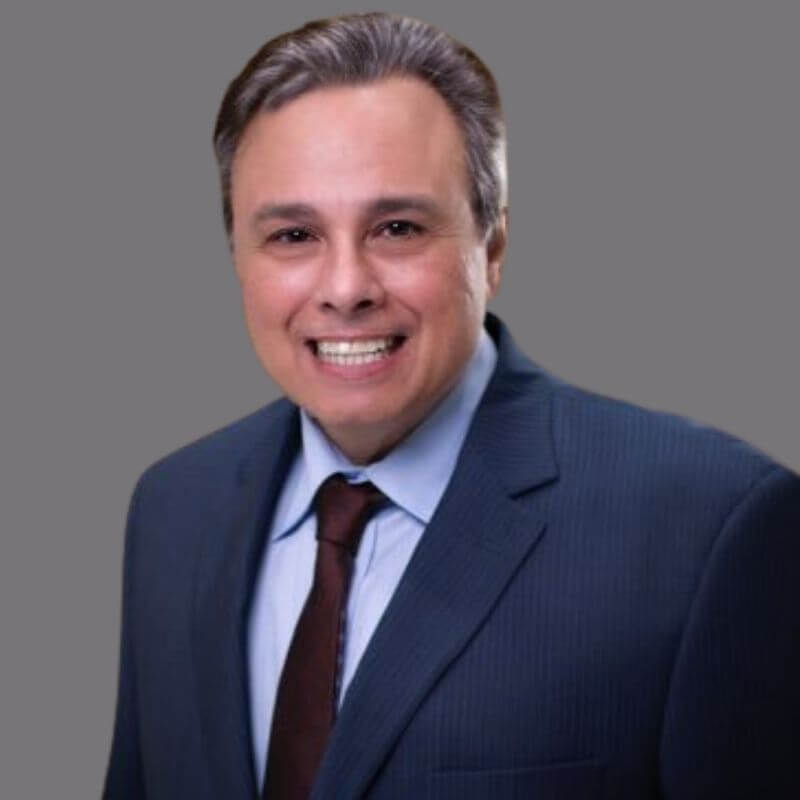 Gerardo Serrano owns a Ford F-250 pickup that was seized by Customs and Border Protection for civil forfeiture in September 2015. CBP seized the truck because they found five bullets in the center console.

Gerardo lives on a farm in a remote part of Kentucky, and he often carries a firearm in his truck. He had forgotten all about the bullets, but CBP seized his truck for civil forfeiture claiming he was smuggling “munitions of war.”

CBP proceeded to hold the truck for almost two years without bringing its case before a judge. Gerardo called the agency repeatedly, asking when he would have his day in court, and every time he was told he just had to wait.

Gerardo joined with the Institute for Justice in September 2017 to file a lawsuit to get his truck back. Gerardo also filed suit on behalf of all U.S. citizens who have had vehicles seized by CBP, seeking an order requiring the agency to provide a prompt hearing whenever they take vehicles for civil forfeiture.