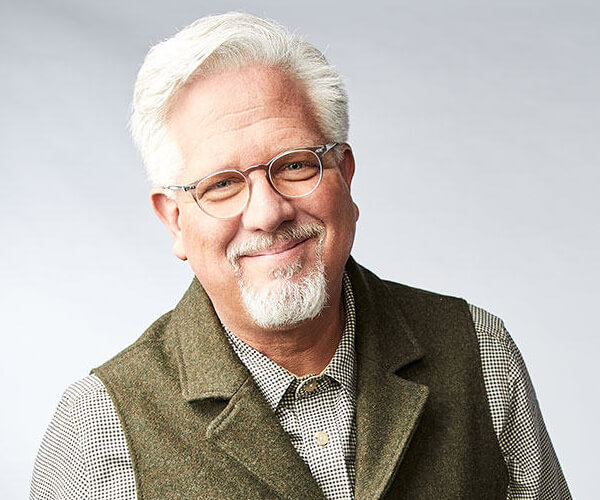 Glenn Lee Beck is an American conservative political commentator, radio host and television producer. He is the CEO, founder, and owner of Mercury Radio Arts, the parent company of his television and radio network TheBlaze.