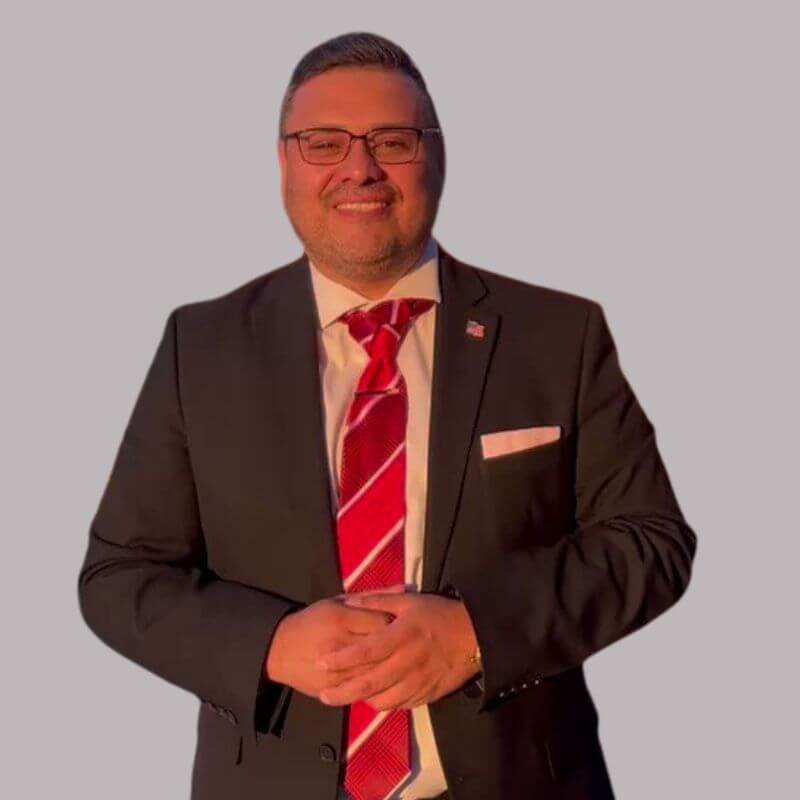 Glenn Parada (25 April) is a Salvadorean born now naturalized U.S. citizen political advocate and businessman who is currently the President of a new Conservative party established in 2022 in El Salvador called Estamos Unidos por la Patria and, Political Director for the State of Florida for the Republican National Hispanic Assembly since 18 January 2020. He is also a public elected official for the Republican Party of Palm Beach as a Republican Executive Committeeman for Districts CD18, SD25, HD85, CC6 and SB6.

​Parada is also the host of “La Parada de la Noche con Glenn Parada” on the La Familia Network based out of West Palm Beach. It is a variety late-night show where he interviews actors, politicians and public figures.