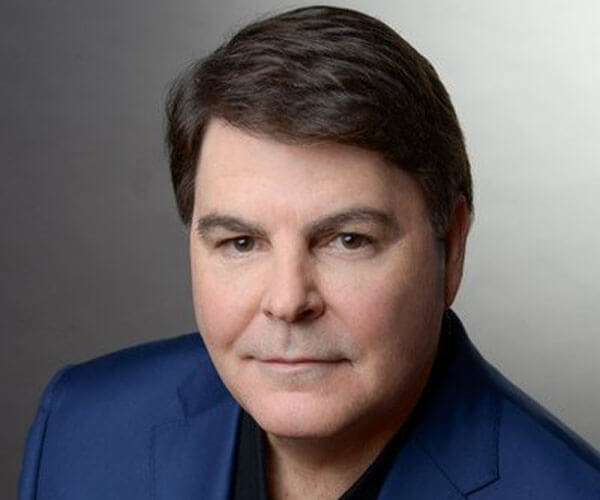 Gregg Jarrett is a news anchor on FNC and based out of New York.

Most recently in 2013, Jarrett provided coverage of the murder trial of George Zimmerman and the crash of Asiana Flight 214 at the San Francisco Airport (SFO). He has also reported on such stories as the following: the deadly EF5 tornado in Moore, OK; Pope Benedict XVI resignation and inauguration of Pope Francis; Superstorm Sandy; and Deepwater Horizon oil spill in the Gulf of Mexico. Additionally, Jarrett contributed to the network’s coverage of the 2004, 2008 and 2012 presidential elections.

Prior to joining FNC, Jarrett served as an anchor and correspondent for MSNBC, where he covered the Israeli/Palestinian conflict, the terrorist attacks on 9/11 and the 2000 presidential election from Tallahassee, FL. He also served as an anchor at Court TV for nine years. Jarrett began his television career as an anchor and producer at KCSM-TV (PBS) in San Francisco, CA and then went on to work as an anchor and reporter for WMDT-TV (ABC 9) in Salisbury, MD, KSNW-TV (NBC 3) in Wichita, KS and the independently-owned WKFT-TV in Raleigh, NC.