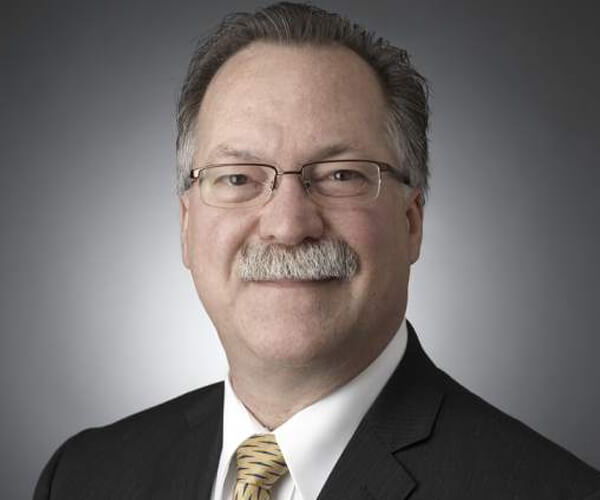 Gregory Wrightstone is a geologist with more than 35 years of experience researching and studying various aspects of the Earth's processes. He earned a bachelor's degree from Waynesburg University and a master's from West Virginia University, both in the field of geology.

He has written and presented extensively on many aspects of geology including how paleogeography and paleoclimate control geologic processes. His findings have allowed him to speak at many venues around the world including Ireland, England, China and most recently India.

Gregory is a strong proponent of the scientific process and believes that policy decisions should be driven by science, facts and data, not a political agenda.

Gregory Wrightstone is a man of true science, firmly in the tradition of (Arab natural philosopher) al-Haytham... His mission is to distinguish what is from what is not in the climate debate. He has splendidly succeeded.