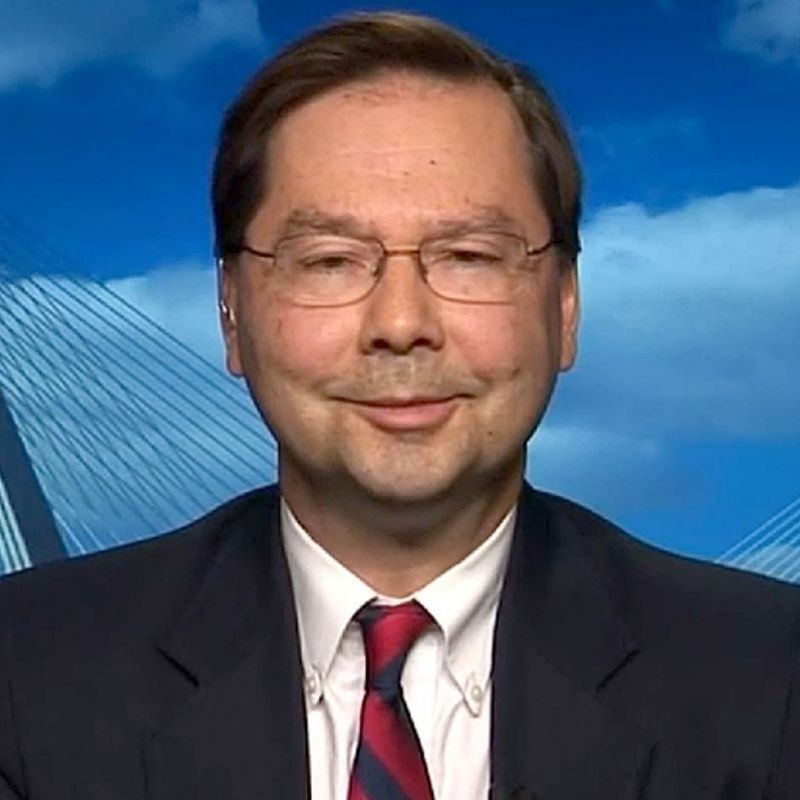 Hans von Spakovsky is an authority on a wide range of issues – including civil rights, civil justice, the First Amendment, immigration, the rule of law and government reform -- as a senior legal fellow in The Heritage Foundation’s Edwin Meese III Center for Legal and Judicial Studies.

Heritage’s election reform project examines not only how to protect the integrity of campaigns and elections but to achieve greater fairness and security. “In an era of razor-thin election margins, these issues are vital to the preservation of our republican form of government and the rule of law,” von Spakovsky says.