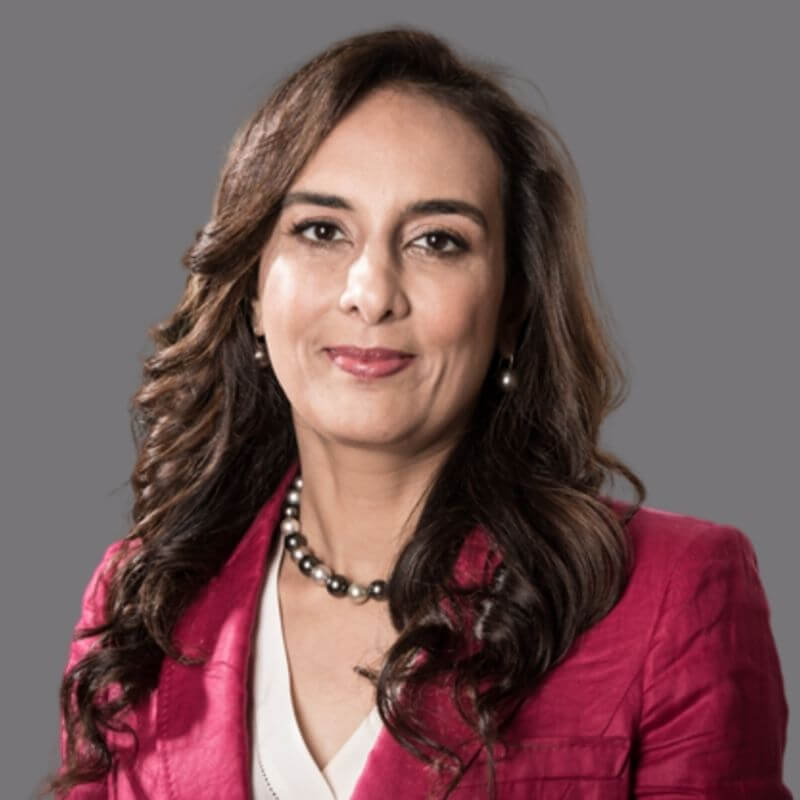 After attending grade school in Bronx, New York while her father completed his medical training, Harmeet Dhillon grew up in Smithfield, North Carolina, but for five years her mother drove her 45 miles (72 km) to a private school in Raleigh, North Carolina.

She entered Dartmouth College at age 16, and wrote for the conservative student newspaper, Dartmouth Review. In her junior year she became an editor at the Dartmouth Review. During that time the Review was criticized for publishing an article attacking the college president James O. Freedman, comparing Freedman, who is Jewish, to Adolf Hitler.