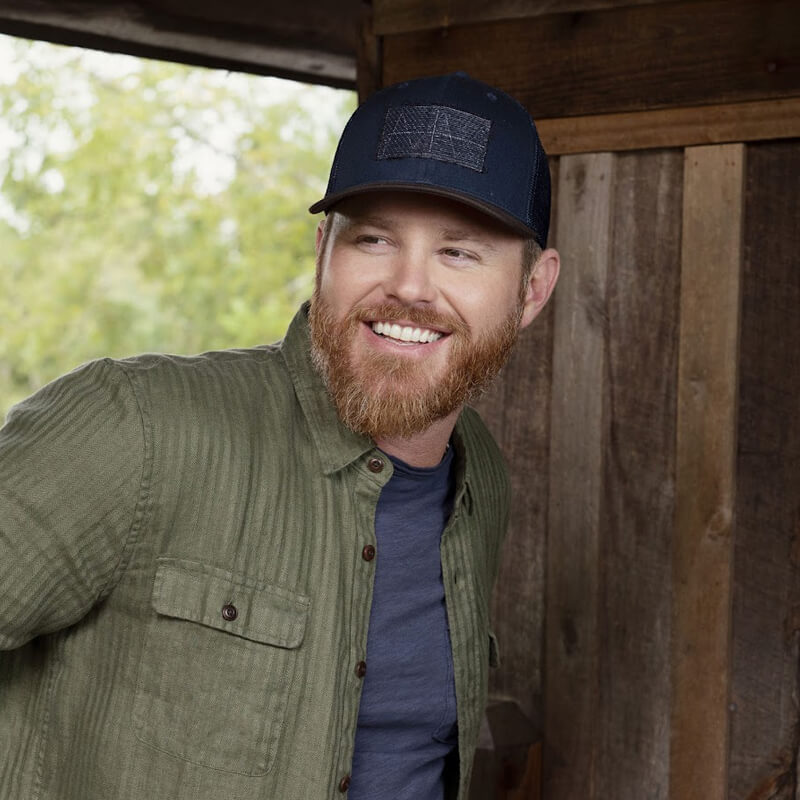 Heath Sanders is one of the few people who have actually gotten a big break in their career after getting viral in social media. The Arkansas native did not expect that his cover of Chris Stapleton's 'Either Way' that he posted on Facebook would land him an interview with Bobby Bones and perform a song live.

Heath Sanders is an Arkansas natural gas-worker-turned-songwriter whose realness informs the music he crafts. It all started after Heath posted on Facebook his cover of Chris Stapleton’s “Either Way” in early 2018. The video filmed in his living room would quickly transform his life as millions watched and re-shared, making Heath an overnight viral sensation among the working class communities in the Midwest and Rust Belt. Drawing upon a lifetime of early mornings and long days, Heath emerges as the new voice of folks who identify with hard work and have the sore backs and tired feet to show for it. Despite the rich culture in the Ozark Mountains few where he grew up ever thought of music as a livelihood, yet his COMMON GROUND collection (The Valory Music Co.), available now, is full of material that ranges from sensual ballads to who-I-am statements and reminders of the unifying characteristics we all have.