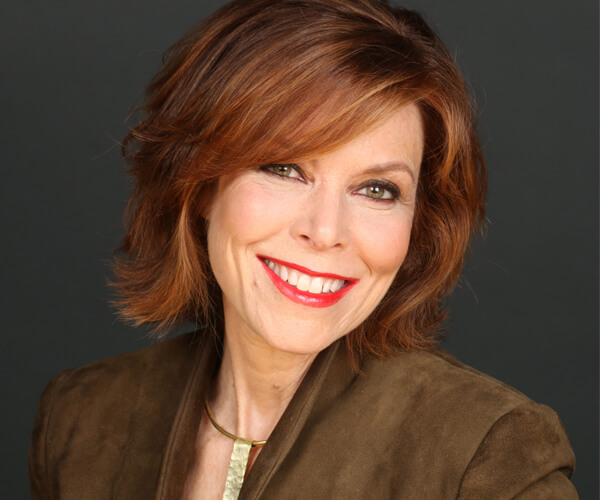 Higgins has been associated with a number of different political and policy organizations. These range from non-profit, non-partisan organizations like the Hoover Institution and the Council on Foreign Relations to media organizations with more pronounced conservative political affinities, such as the National Empowerment Television network and Irving Kristol's The Public Interest.

Heather previously worked in finance and as an editorial writer for the Wall Street Journal and assistant editor at the Public Interest magazine. When not working, Heather loves to cook, hike, and make friends laugh. She continues to write opinion editorials and appears on a variety of radio and television programs. Heather lives in New York City with her husband, three teenagers, a dignified cat, and one squirrel-obsessed dog.