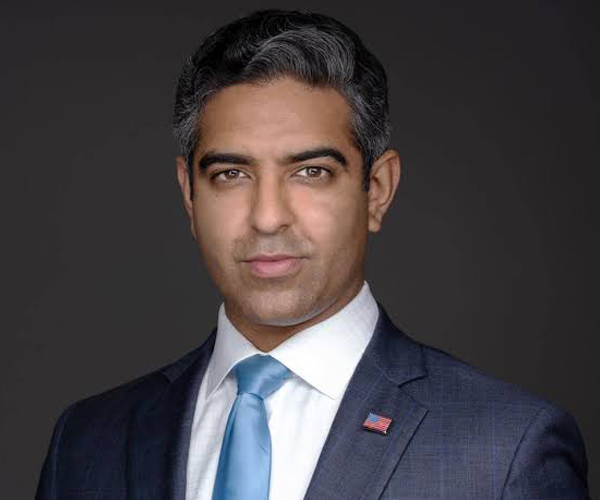 Hirsh Singh is running for election to the U.S. Senate to represent New Jersey. He declared candidacy for the Republican primary on June 2, 2020.

Born in Atlantic City, New Jersey, Singh's first professional experience was a four-month long stint as a geographic information systems technician at the Burlington County Office of Emergency Management in 2003. Singh joined Hi-Tec Systems in 2004 as a junior network administrator and worked his way up through the company, eventually becoming senior director of Operations in 2013. Singh earned a B.S. in engineering science, biomedical tissue engineering, and material science from the New Jersey Institute of Technology in 2009.