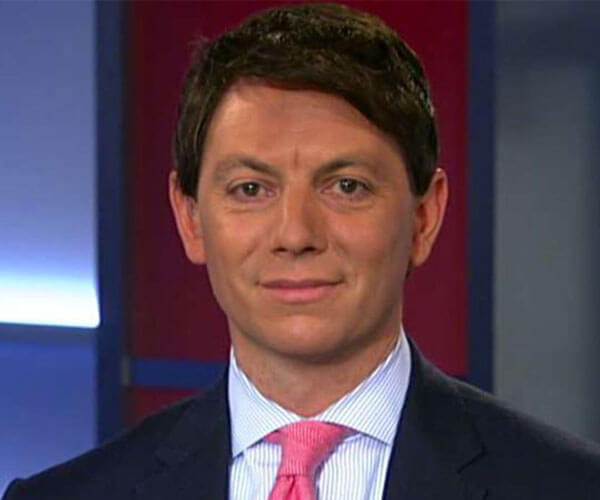 John Hogan Gidley is an American Republican political aide serving as White House Principal Deputy Press Secretary since 2019. He previously served in the Trump Administration as Special Assistant to U.S. President Donald Trump from 2017 to 2019.

Gidley was born in Arkansas.He graduated from the University of Mississippi with a degree in broadcast journalism and a minor in political science in 1998.Gidley served as the director of Huck PAC.His past activities include director of media operations for Arkansas Governor Mike Huckabee, Executive Director of the South Carolina Republican Party, Press Secretary to the David Beasley for Senate campaign, the Karen Floyd for Superintendent of Education campaign, and U.S. Senator Elizabeth Dole's campaign committee. He was most recently the director of communications for the 2012 presidential campaign of Rick Santorum.