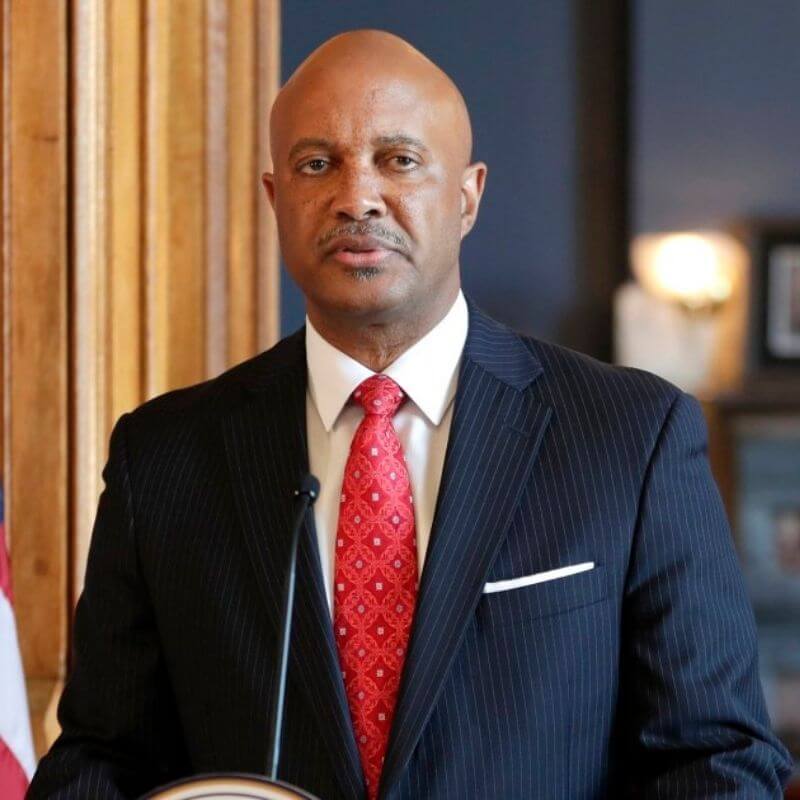 Curtis Hill is the 43rd Attorney General of Indiana.

On November 8, 2016, Hill was elected Attorney General in record-breaking fashion. More than 1.64 million Hoosiers cast ballots for Hill, making him the top vote-getter of any elected official in Indiana history. He took office as Attorney General on January 9, 2017.