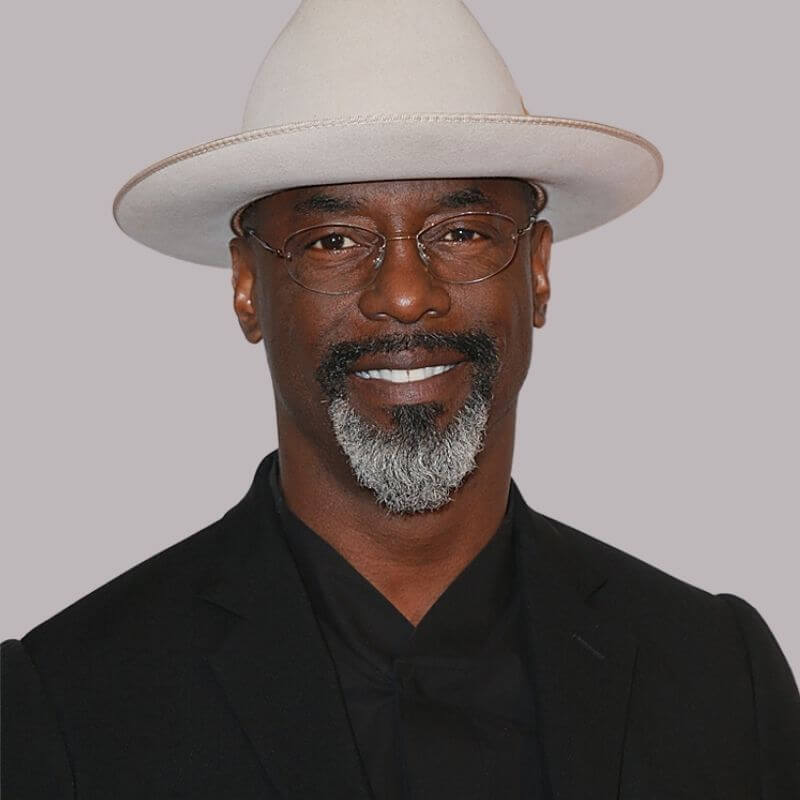 Isaiah Washington IV is an American actor. Washington has appeared in Spike Lee films Crooklyn, Clockers, Girl 6 and Get on the Bus. Washington is also known for his role as Dr. Preston Burke on the ABC medical drama television series Grey's Anatomy from 2005 until 2007, and again in 2014. From 2014 to 2018, Washington portrayed Thelonious Jaha on The CW's science fiction television series The 100.

Washington was born in Houston, Texas where his parents were residents in the Houston Heights community. His parents moved to Missouri City, Texas around 1980, where he was one of the first graduates from Willowridge High School, Houston, in 1981. Washington appeared in films included, Strictly Business, Stonewall, Dead Presidents, Love Jones, Out of Sight, Bulworth, True Crime, Romeo Must Die, Exit Wounds, Hollywood Homicide, Wild Things 2, Hurricane Season, Blue Caprice and Blackbird. Washington revealed in an interview with Star Jones that his father, after whom he was named, was murdered when he was 13 years old. Washington went on to serve in the United States Air Force[1] and attended Howard University.