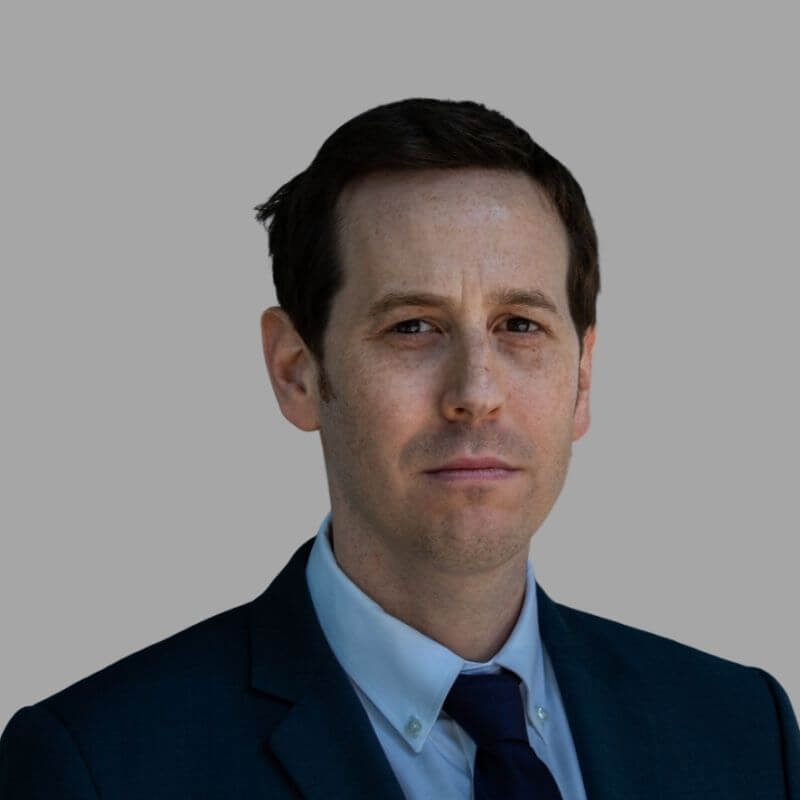 Spokesperson and Consul for Media Affairs

Itay Milner is an Israeli Diplomat and the new Spokesperson and Consul for Media Affairs at the Israeli Consulate in New York. In his role, he will handle relations with the media networks across New York, New Jersey, Pennsylvania, Ohio and Delaware. Prior to this position in New York, he served as Deputy Consul General in Chicago, Deputy Ambassador in Serbia, and in his most recent position, he served as Deputy Director of the Civil Diplomacy Department at the Israeli Foreign Ministry in Jerusalem.
Itay graduated from Tel Aviv University with degrees in law and business studies and is registered to practice law by the Israeli Bar.