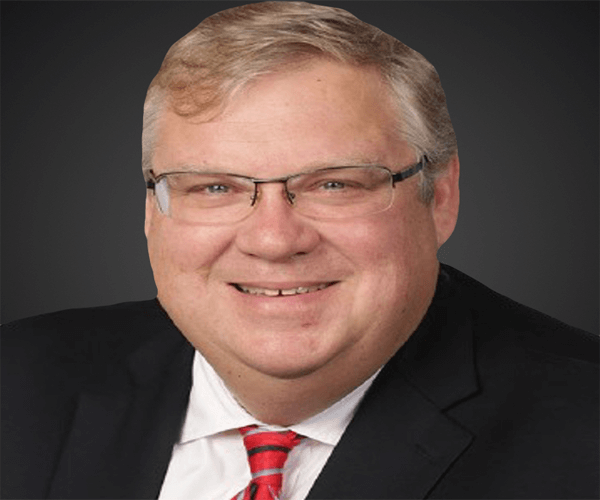 John Christian Adams is an American attorney and conservative activist formerly employed by the United States Department of Justice under the George W. Bush administration. Since leaving the DOJ, Adams has become notable for making alarmist and false claims about the extent of voter fraud in the United States.