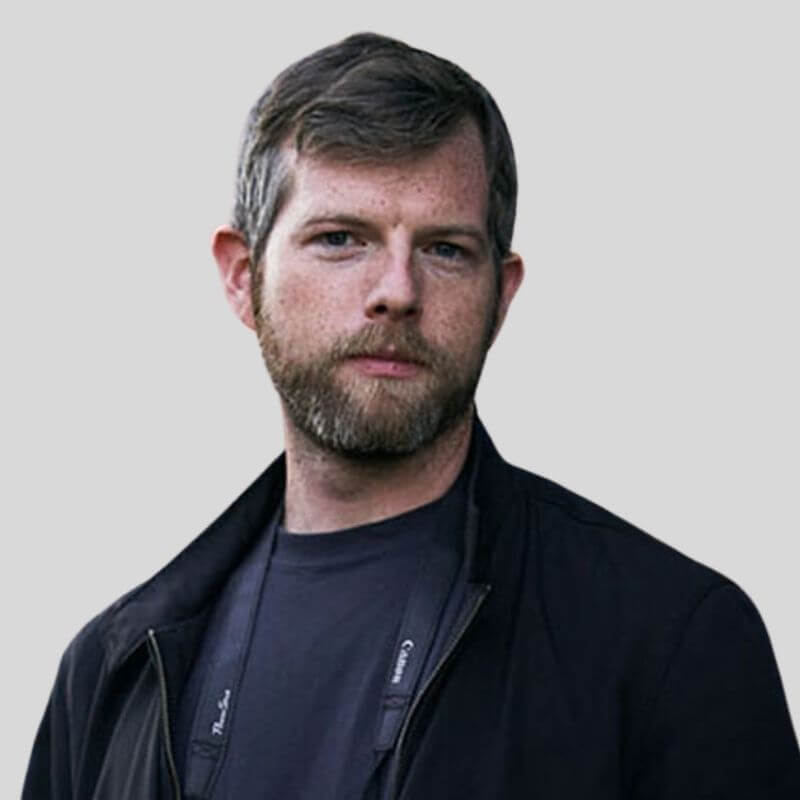 Jack Murphy is a Army Special Operations veteran who served as a Sniper and Team Leader in 3rd Ranger Battalion and as a Senior Weapons Sergeant on a Military Free Fall team in 5th Special Forces Group.

Murphy is the New York Times Bestselling author of REFLEXIVE FIRE, TARGET DECK, and DIRECT ACTION. He also co-authored the non-fiction work, BENGHAZI: THE DEFINITIVE REPORT which exploded the true story behind what really happened when the US consulate in Libya came under attack.

Having left the military in 2010 after serving three combat deployments to Afghanistan and Iraq, he graduated with a BA in political science from Columbia University. He has penned numerous non-fiction articles about Weapons, Tactics, Special Operations, Terrorism, and Counter-Terrorism.