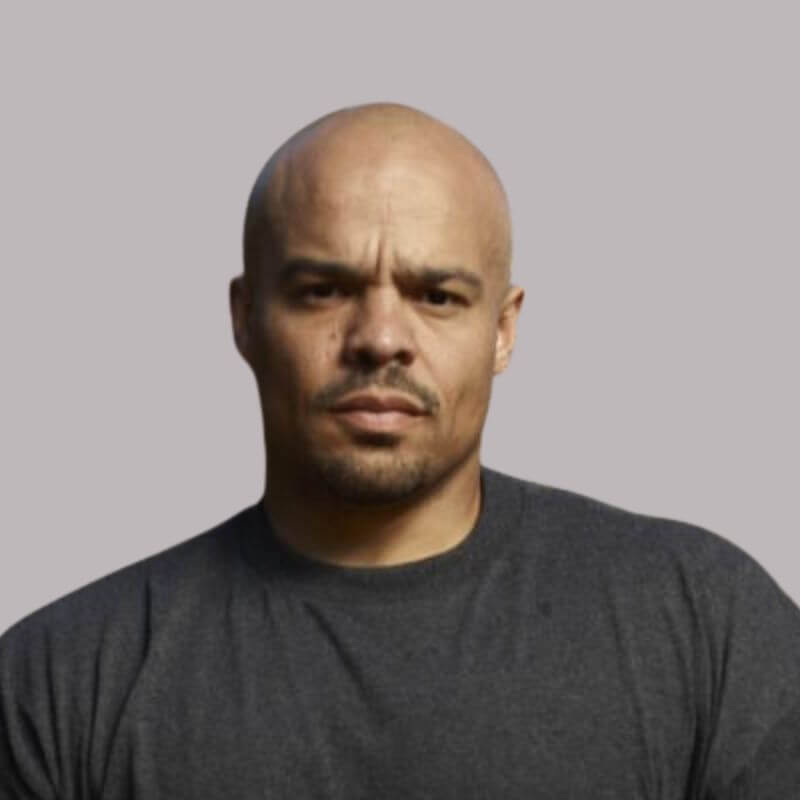 Jake Zweig is a results-driven leader who has brought the standards of excellence in teamwork, focus, and toughness from his former world as a Navy SEAL to college football. Mr. Zweig utilizes proven motivational techniques and sincere mentorship to develop his players into tomorrow’s leaders. His unique background blends the intensity of his military Special Forces training with his commitment to the success of his football team.

Mr. Zweig formerly served as the co-defensive coordinator and defensive line coach at the University of Findlay. Following his arrival in 2014, he propelled the performance of the defense from the bottom of the division to the middle of the team’s bracket. He employed battlefield tested leadership methods along with the latest coaching apps and social media tools to engage his millennial football players. During a coaching clinic stop at Ohio University, he led the team and staff through a leadership program comprised of leadership skills training, problem solving scenarios, and, of course, a rigorous team bonding Navy SEAL workout.