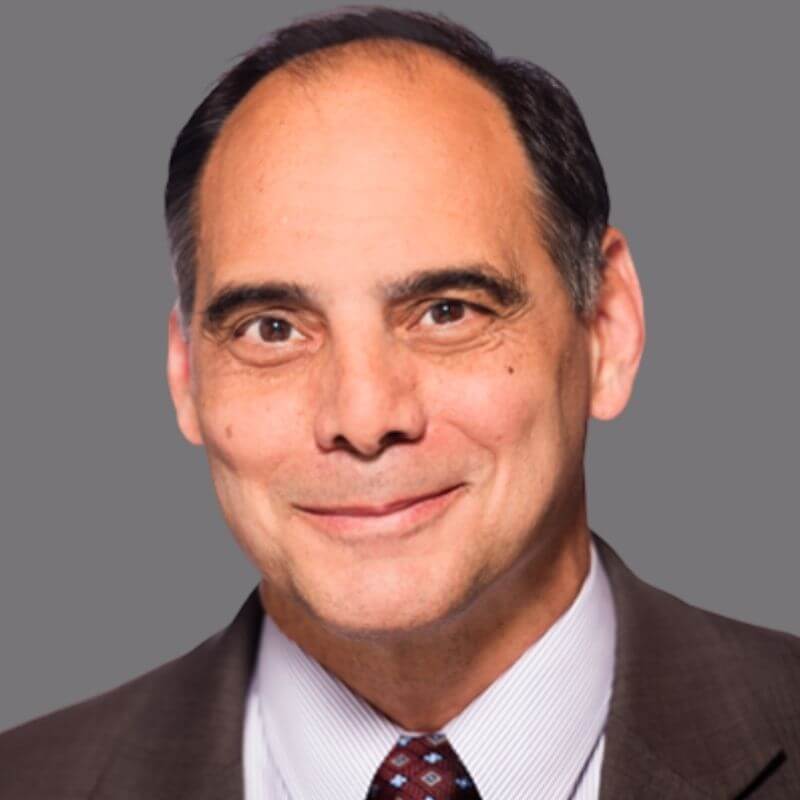 Carafano is an accomplished historian and teacher as well as a prolific writer and researcher. His most recent publication is “Brutal War” (Lynne Reinner, 2021), a study of combat in the Southwest Pacific. He also authored “Wiki at War: Conflict in a Socially Networked World” (Texas A&M University Press, 2012), a survey of the revolutionary impact of the Internet age on national security.

He is editor of a book series, The Changing Face of War, which examines how emerging political, social, economic and cultural trends will affect the nature of armed conflict. From 2012 to 2014 and 2020 to 2021, he served on the Homeland Security Advisory Council convened by the secretary of the U.S. Department of Homeland Security.

Carafano now directs Heritage's team of foreign and defense policy experts in three centers on the front lines of international affairs: the Allison Center, the Asian Studies Center, the Margaret Thatcher Center for Freedom, and the Center for National Defense.

Carafano served as president of a nonprofit organization, Esprit de Corps, which educated the public about veteran affairs. He served on the board of trustees of the Marine Corps University Foundation and advisory boards for the West Point Center of Oral History, the Hamilton Society, the Spirit of America, and the Operation Renewed Hope Foundation, which serves homeless veterans.