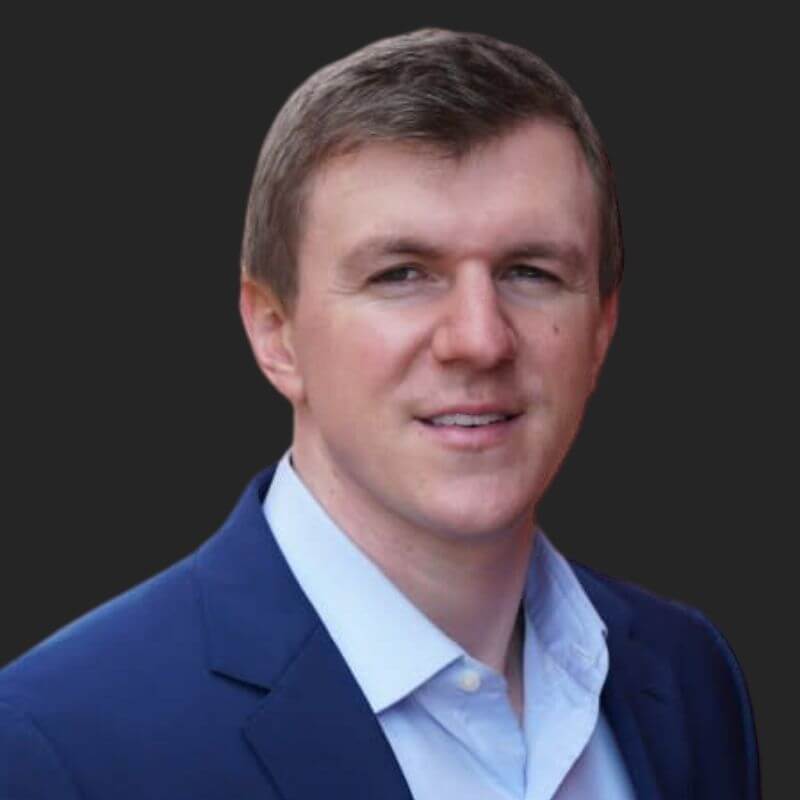 O’Keefe turned his attention to the mainstream media in 2017 and the Project Veritas investigations into CNN became the No. 1 trending videos in the United States. This investigation exposed CNN’s anti-Trump bias and raised serious questions about the news organization’s credibility.

O’Keefe also invested his time in infiltrating and exposing Antifa, a violent group known for its radical views and destructive capabilities. In June of 2020, he released videos recorded by Veritas journalists which showed how well organized the organization is, their combat training sessions, and key players behind their funding such as George Soros and Tom Steyer.