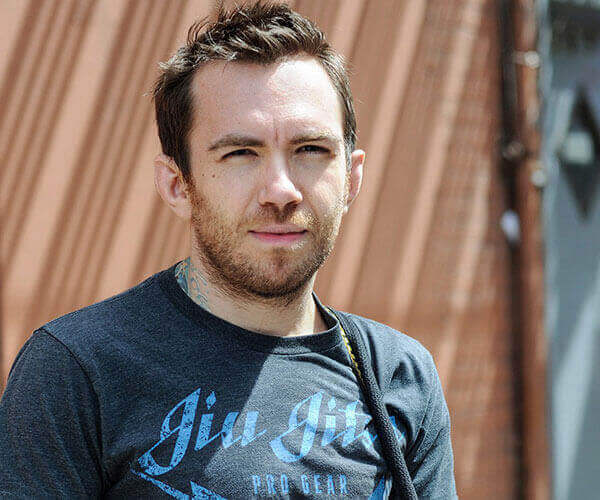 Jamie Alexander Kilstein is an American writer, radio host, and stand-up comic. He made his debut television appearance on Conan and has been seen on MSNBC's Up with Chris Hayes, Countdown with Keith Olbermann, Showtime, and BBC America.

Kilstein grew up in Pennington, New Jersey, and is the oldest of five children. He lives in Los Angeles. Kilstein is an atheist and former outspoken vegan.