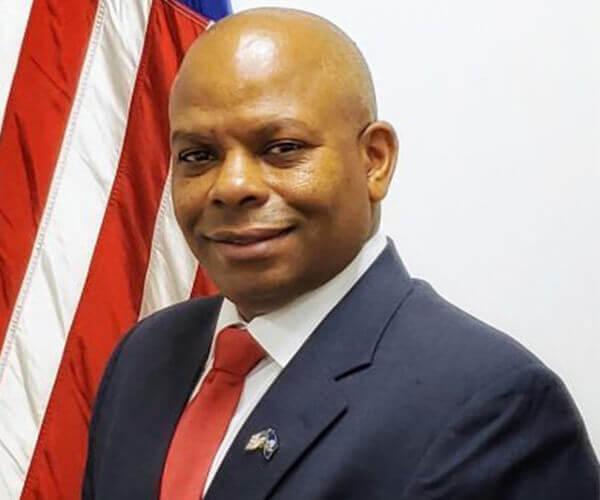 Jarome Bell dedicated his life to a career in the Navy, retired as Chief Petty Officer after 27 years. He is turning his attention to once again serve this great nation by working to help Donald Trump keep America great in the United States House of Representatives.
He is running for Congress to defend republic against the foreign and domestic enemies to our Constitution, to which he swore an oath as a member of Armed Forces — an oath that does not expire.

It is obvious to him that the Democrat party put black votes on the back of the proverbial bus long ago, and left them behind. They don’t represent us now, and arguably never did.

Similarly — and with the exception of Donald Trump — the establishment wing of the GOP no longer represents middle class working Americans.

Tidewater Virginia needs a new approach — someone who can bridge the gap and build trust, both between the two parties and between Americans from all walks of life.

Whether they’re communists, socialists, or violent protesters in the streets, the far-left has infected our government at every level with dangerous, anti-American ideas and policies, and it’s time we put a stop to it.

He served with the FBI until he embarked on a life-changing course with the United States Navy, where he completed seven and a half years of sea duty and flew over 9,000 hours as a Naval Aircrewman circling the globe in support of our nation’s military missions and national security interests.