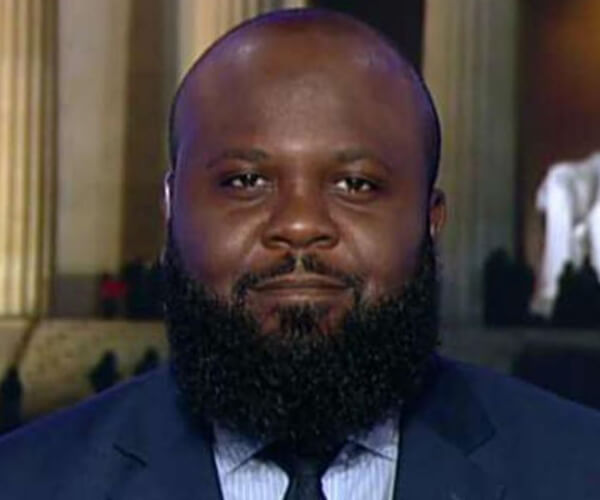 Ja'Ron Smith is the special assistant to the President, White House Office of Legislative Affairs. He previously served as a policy adviser on urban affairs and revitalization. In August of 2018, Smith's role in the White House became significant during questioning of Kellyanne Conway by Jonathan Karl on ABC’s This Week regarding the number of black people that President Trump's administration has in senior roles.