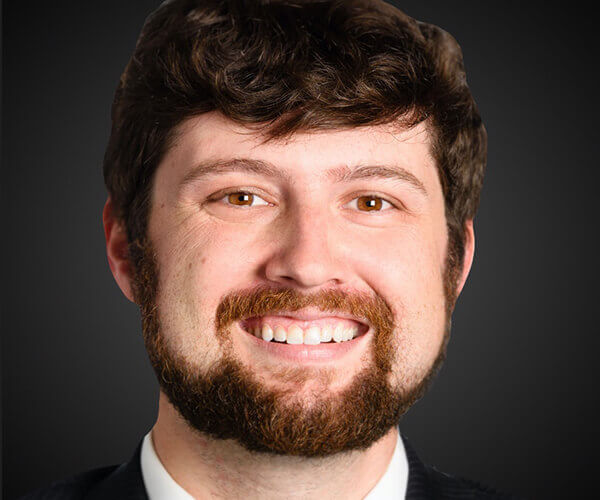 Jarrett Stepman is a contributor to The Daily Signal and co-host of The Right Side of History podcast. Send an email to Jarrett. He is also the author of the new book, "The War on History: The Conspiracy to Rewrite America's Past." Jarrett Stepman has written the most timely and important book of this decade. His book, The War on History, is a warning to America that if we let radical leftists portray our country’s past in the most negative, destructive way.
Since he is a columnist, He write about a diverse array of issues, which he almost always tie to deeper history and first principles. He is currently writing extensively on the attacks on foundational American institutions, like the Electoral College. Unfortunately, there is quite a bit of misinformation perpetuated by the media about why it exists (which surely isn’t helped by the collapse of civics knowledge in general).