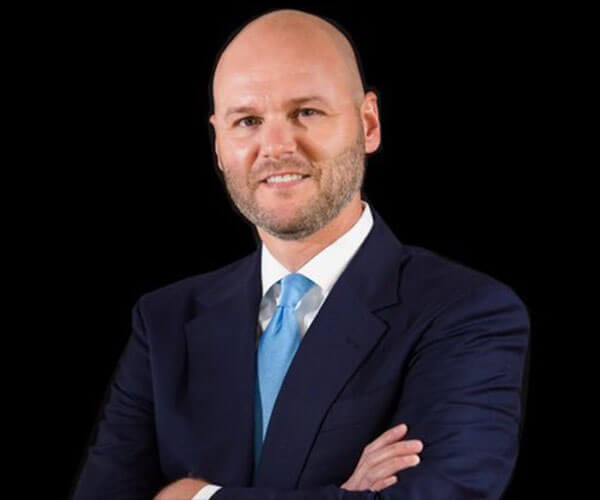 Jason Johnson is a seasoned political strategist and the owner of J2 Strategies, a political consulting and public affairs firm based in Austin, Texas.
Johnson has two decades of experience running successful campaigns at every level, including as chief strategist and architect of Ted Cruz’s 2012 senatorial and 2016 presidential campaigns.

In 2012, Business Insider noted that “Johnson has an Atwateresque feel for the electorate.” The New York Times described him as a “scrappy East Texas native with a touch of mad genius.”

And in Cruz’s best-selling book, he noted that Johnson “has a deep, analytical sense for politics and an instinctive sense about people—two priceless qualities in a political strategist.”