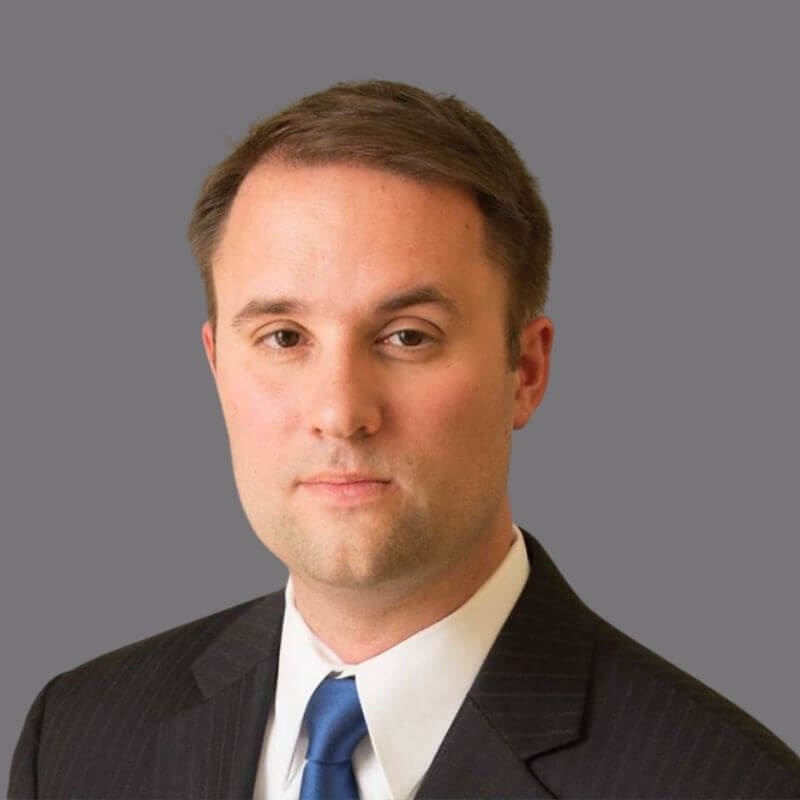 Member of the Virginia House of Delegates

Jason Stuart Miyares is an American lawyer and politician from Virginia. A Republican, he was elected a member of the Virginia House of Delegates on November 3, 2015. He currently represents the 82nd district which encompasses part of Virginia Beach.

Miyares was a founding member of the Virginia Hispanic Chamber of Commerce and would be the first Virginia Attorney General in 225 years to be the child of an immigrant. Delegate Jason Miyares is an example of President Ronald Reagan’s "Shining City upon a Hill." His story begins with his mother, Miriam Maria Miyares, who fled communist Cuba in 1965 with the clothes on her back and no idea from where her next meal would come. She legally immigrated to the United States and instilled in her three sons a passionate love of the freedom and democracy of America. Miyares grew up in Virginia Beach, attending local public schools and growing up in a middle-class household that emphasized the values of hard work, love of country, and service above self.

​In November of 2015, he won the open seat to the 82nd District for the House of Delegates by the widest margin in the district's history while becoming the first Cuban-American ever elected to the Virginia General Assembly. Jason Miyares has brought commonsense conservative leadership and accountability to Richmond while fighting for fiscal discipline and government transparency.
In 2018 and 2019, he was recognized as "Legislator of the Year" from the College Affordability and Public Trust for his work on transparency and affordability in higher education.