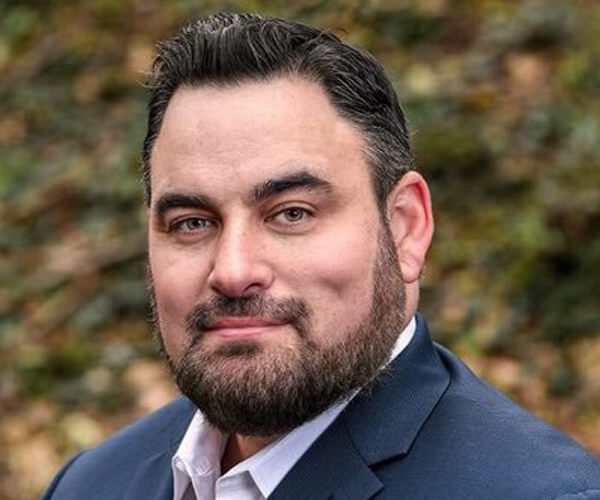 Dr. Jason Piccolo is a former special agent and supervisor with the Department of Homeland Security. Piccolo patrolled trafficking corridors as a U.S. Border Patrol agent near the San Diego and Mexico Border. Piccolo went on the disrupt major narco-smuggling organizations and landing an assignment to the prestigious White House Security Council’s Human Smuggling Cell. Piccolo’s homeland security career ended abruptly when he blew the whistle in 2015 after he uncovered thousands of unaccompanied alien children were released to criminals, including sex offenders.

Piccolo details his journey from protecting our nation within and outside its borders to becoming a human target when he blew the whistle in his upcoming book, “Unwavering, a Border Agent’s Journey from Hunter to Hunted.”

Piccolo is a recurrent contributor to major news networks providing expert insight into the world of smuggling and human trafficking. Piccolo is a frequently called on to provide expert advice on all aspects of homeland security. The Washington Examiner publishes Piccolo’s opinion pieces frequently and his work has even been cited by the President of the United States.