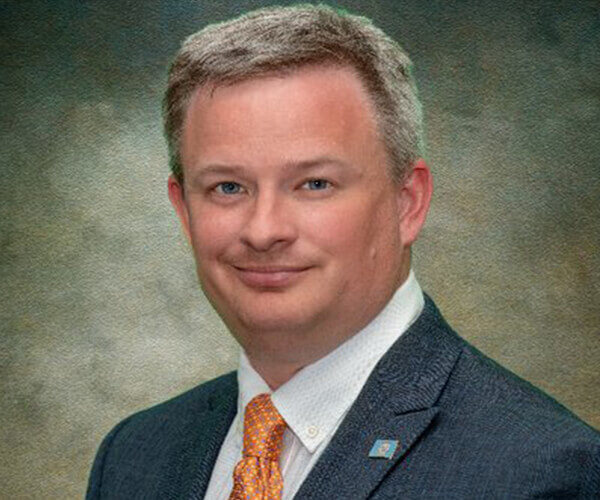 Ravnsborg has had four company commands during his military career. He also deployed on three different occasions. He was deployed to Germany in support of Operation Enduring Freedom in 2003, to Iraq in support of Operation Iraqi Freedom in 2004, and to Afghanistan in support of Operation Enduring Freedom in 2009. He was awarded the Bronze Star Medal after coming under enemy fire in Iraq. He has also been awarded other medals. In 2006, he was honored before Congress for his service.
He is currently a lieutenant colonel in the United States Army Reserve. He was a Battalion Commander of the 394th Combat Service Support Battalion commanding over 600 Soldiers in the four states of North Dakota, South Dakota, Nebraska and Missouri.
He is licensed to practice law in the states of South Dakota and Iowa as well as the federal district courts for South Dakota, Iowa, Nebraska, the Eighth Circuit Court of Appeals, the Federal Court of Claims and the United States Supreme Court.
Ravnsborg clerked from 2001 to 2004. In 2004, he joined the law firm of Harmelink and Fox in Yankton, South Dakota. In 2006, he became a partner at the law firm Harmelink, Fox & Ravnsborg in Yankton, South Dakota. He remained at this position until his election as Attorney General of South Dakota. He also served as deputy state's attorney for Union County.