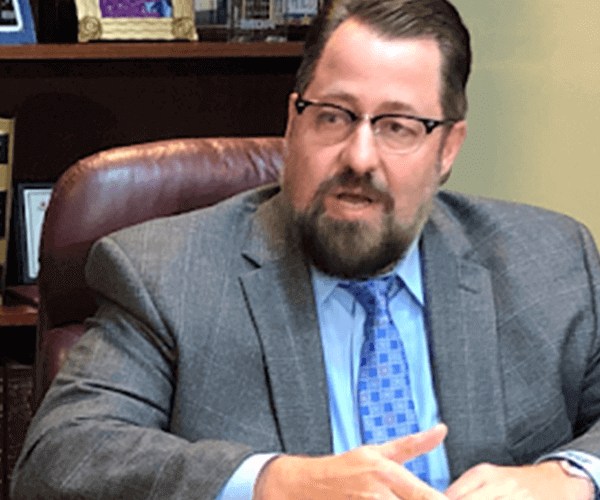 Jason has been involved in politics since high school, and credits his start to a conversation he had with the late Jack Kemp, when Kemp left the parade he was in and made his way over to Jason and his football team watching from the steps of a five-and-dime store. After talking football, Kemp talked to the team about the importance of political involvement and that inspired Jason to become active. Two years later he went on to become Chairman of the Minnesota State University College Republicans. Jason believes in the difference one conversation can have in a young person ｪn life, as it did for him, and he and his wife mentor young people wanting to become involved in politics.

Jason is an attorney practicing in metro-Atlanta. He loves football and is a lifelong Vikings fan. He and his wife, Julianne live in Suwanee, Georgia with their two children, Victoria and Hayden. They attend First Baptist Church of Atlanta and are very involved in their community.