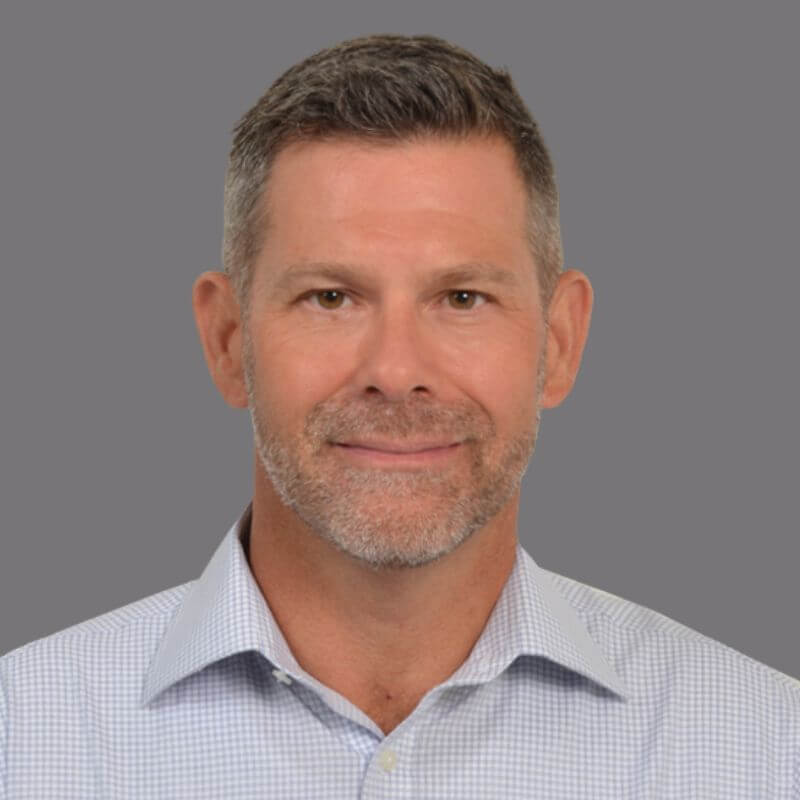 Jeffery (Jeff) Camp is a retired military veteran who served in both Iraq and Afghanistan during his 32- year career. Jeff has held numerous leadership positions, not only in the army, but also during his 20-year career with IBM. Jeff retired at the rank of Lieutenant Colonel after commanding the 33rd Brigade Special Troops Battalion and completing the US Army War College with a Masters in Strategic Studies. He earned a Bronze Star during each of his combat deployments.

Jeff learned to cook over the years, at first out of necessity and later out of desire, turning this hobby into his passion. During travels to exotic places, he took cooking classes to learn the local cuisine and incorporates many of the techniques and flavors into his recipes.

Jeff is on the Board of Directors for Paws for Purple Hearts. He currently lives in Hua Hin Thailand with his wife Mari-Ann and their two cats.