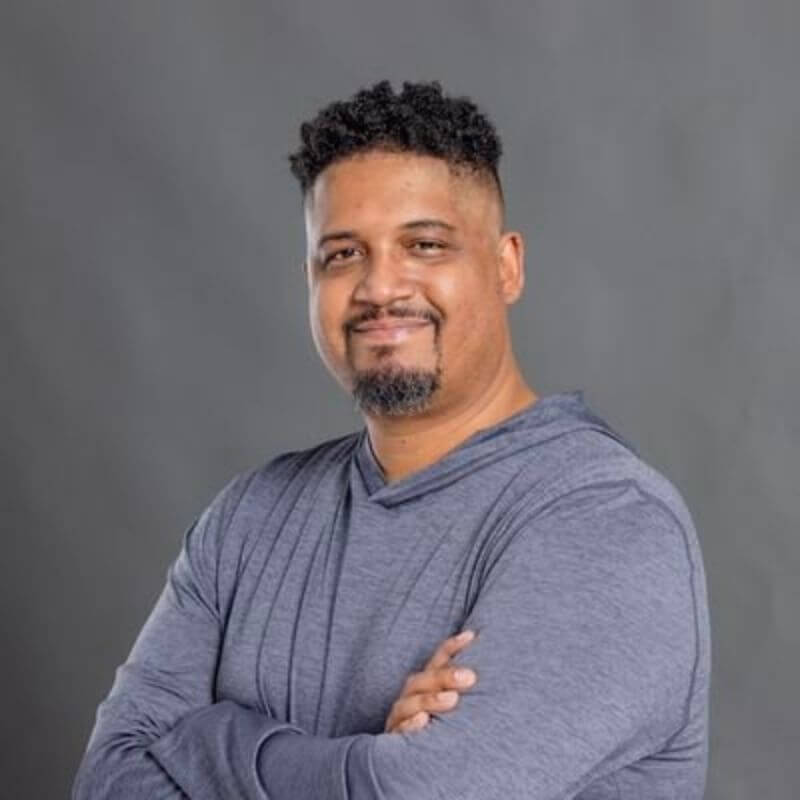 Jeff Charles is a political commentator, podcast host, and freelance writer. He and Bridget discuss a variety of issues including why Republicans seem more interested in making it more difficult to vote than winning over hearts & minds, how even though most conservatives aren’t racist, they fall into a trap that lets the left paint them as racist, why the far left doesn’t really care about black people, and why you’re not that likely to be killed by a black person. They cover hot topics like Dr. Seuss and Gina Carano, along with more nuanced topics like why most black people don’t want to defund the police – they want the police to be held accountable, why Jeff believes conservatives will come around to the idea of black outreach, why Republicans should be advocating for reparations when Democrats will never do it, and wonder how many black farmers there actually are in America.