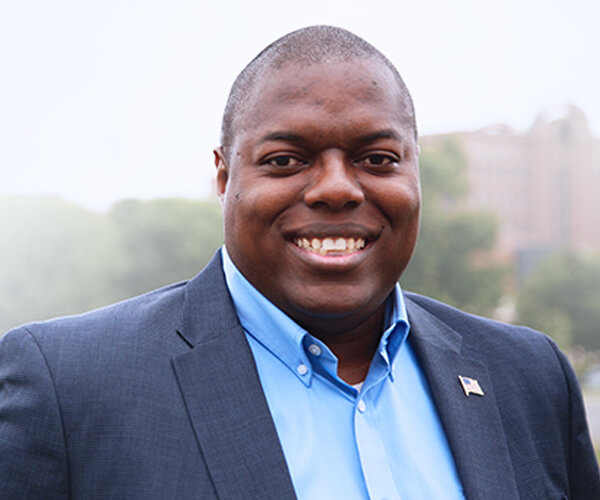 Jeff joined the U.S. Army in 2004 and served in Operation Iraqi Freedom, where he worked as a 74D Chemical Operations Specialist, and was awarded the Combat Action Badge. Coming home, he enrolled in Strayer University, where he made the Dean’s Honor Roll while working full time. He holds a bachelor’s degree in Information Systems.

In addition to his Army service, Jeff has been employed by the Naval Research Lab Federal Credit Union, Capital One, and the National Association of City and County Health Officials.