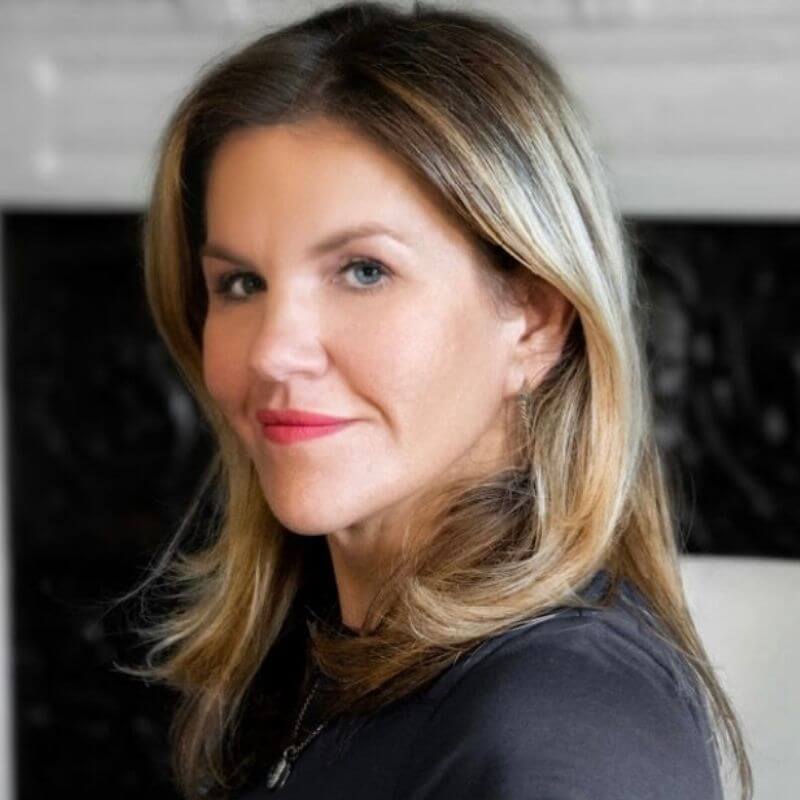 Jennifer Stefano is the Executive Vice President at the Commonwealth Foundation. She oversees development, communications, policy, government affairs, and long-term strategic planning.
Prior to joining the Commonwealth Foundation, Jennifer served in numerous leadership roles at Americans for Prosperity and Americans for Prosperity Foundation. The Emmy-nominated former TV reporter and anchor spent most of her career in the private sector, putting to work her business degree from Villanova University. She has spent the last decade advocating for public policies that maximize human flourishing and individual freedom.

A native of Philadelphia, Jennifer is a regular commentator for the Hill. Her work has been published in numerous media outlets including the New York Times, the Wall Street Journal, the Philadelphia Inquirer and FoxNews.com. She has been profiled by the Washington Post, the International Herald Tribune, Forbes and other local and national publications. She is a guest commentator for national news programs on FOX News, FOX Business, CNBC, MSNBC and CNN.