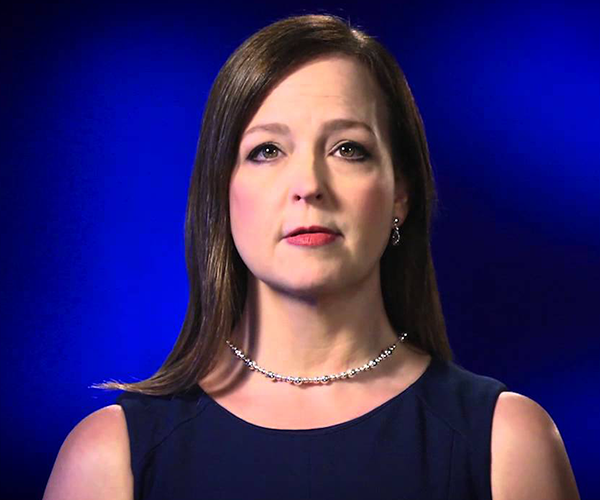 Jenny Beth Martin is the co-founder and national coordinator of the Tea Party Patriots, and a columnist for The Washington Times. In February 2010, Martin was named to TIME Magazine's 100 Most Influential Leaders. She is the co-author of Tea Party Patriots: The Second American Revolution.

Martin graduated from Reinhardt University in Waleska, Georgia, in 1990. She later received a bachelor's in business administration from the University of Georgia. She is married to Lee Martin and they have twins, a boy and a girl, born in 2003.