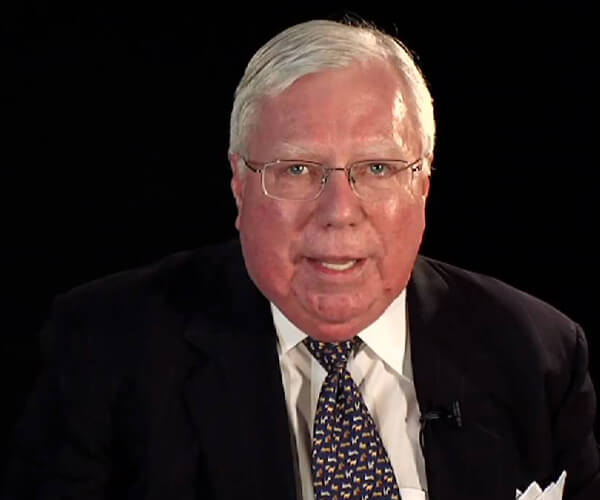 In other books and columns for conservative sites such as WorldNetDaily and Human Events, Corsi has discussed conspiracy theories, such as the alleged plans for a North American government; the theory that President Barack Obama is not a United States citizen.Criticism of the United States government for allegedly covering up information about the terrorist attacks of September 11, 2001 and alleged United States support of Iran in its attempts to develop nuclear weapons.

In 2017, he became the Washington, D.C., bureau chief for the conspiracy theory website InfoWars, but no longer works for the website