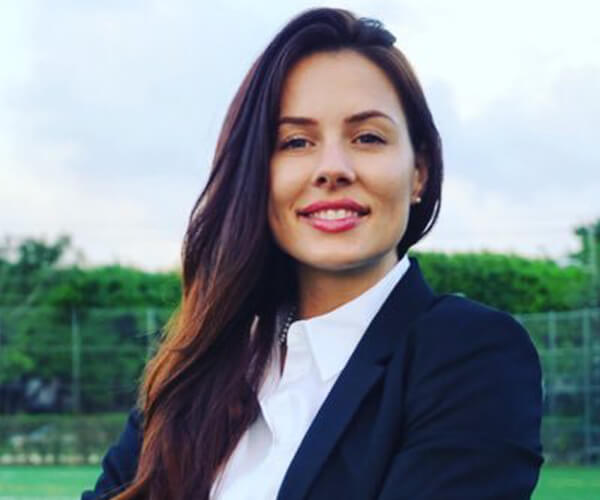 Born in rural West Virginia and then moving to North Carolina at an early age, Jessi Melton’s childhood upbringing is very similar to many working low-to-middle-class American families who have struggled but been able to achieve the American dream.

Like most American kids, Jessi aspired to be many things, including a NASCAR driver. Besides dreaming of circling a race track at 200mph, she also became a tap dancer, a cheerleader, a track athlete, and a beauty queen.

She learned the power of tenacity and hard work by selling door-to-door to fund her own childhood campaigns of state beauty pageants, and to pay for her cheerleading uniforms.

​She grew up in Wake Forest, North Carolina where she excelled in her studies and went on to receive a Bachelor of Science degree in Business Administration from East

Carolina University. In 2011, with her two-year-old son Jackson in tow, she decided to leave her life in North Carolina behind and move to South Florida to seek a new life for her and her son.

​In 2013, she gained widespread notoriety in the fitness community when she became the NPC's Florida State Overall Bikini Bodybuilding Champion, making personal fitness a priority in her life. That same year, she went on to place top ten in the nation at the National Championships. Rather than continue on that path, she retired herself instead to mentor other women in their health and fitness journeys and build her telecommunications business.