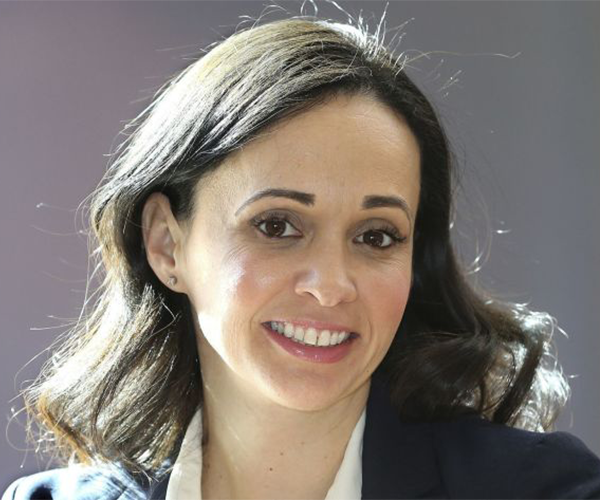 Jessica Millan Patterson is a wife, mother, and the first female and first Latina Chairwoman in the history of the California Republican Party (CRP). She is known for her get-things-done, no-nonsense style. Chairwoman Patterson’s visionary leadership, grassroots success, experience as a political strategist, communicator, and fundraising ability earned her the endorsement of an overwhelming majority of Republican leaders at the national, state and local levels.

Before her election as chairwoman, Patterson was C.E.O., and co-founder, of California Trailblazers, an organization that recruits, trains and helps elect Republican candidates to state legislative offices. Modeled after the national Young Guns program, Trailblazers has supported over 160 candidates and helped facilitate over $6 million in independent expenditures to those candidates.

Chairwoman Patterson grew up in the Hacienda Heights and Montebello neighborhoods of East Los Angeles County, where she first started in politics as a high school volunteer for former Governor Pete Wilson. She gained valuable organizing and operational experience volunteering at the Los Angeles County Republican Party headquarters in Hacienda Heights, which set the initial foundation for her election as CRP Chairwoman.