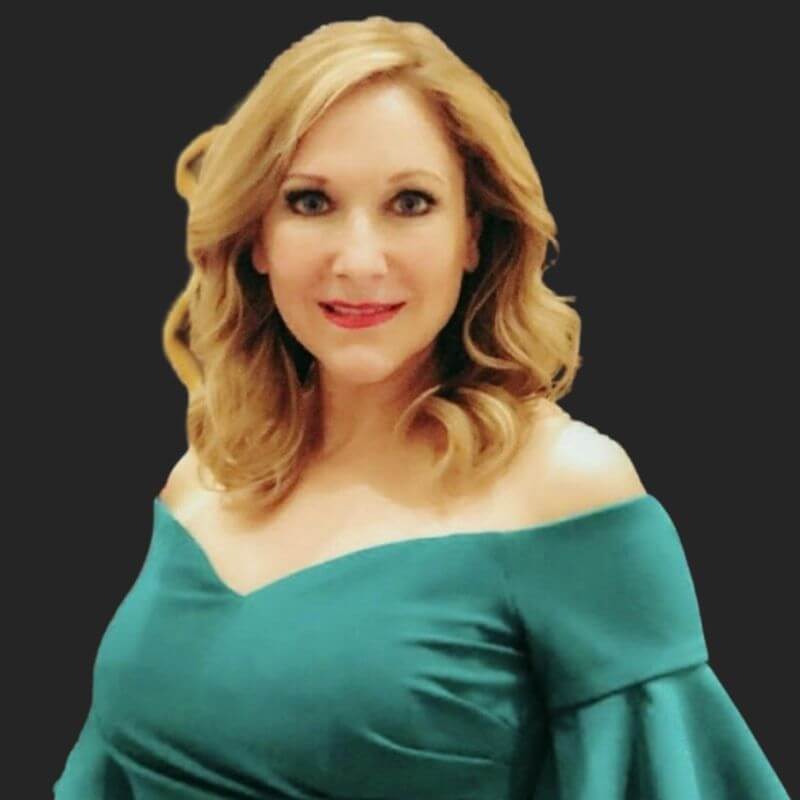 Throughout her career, which spanned multiple deployments and combat-related exercises, she provided logistical and training support to combat arms and wing units in peacetime as well as during the operations in Iraq and Afghanistan (Desert Storm, Iraqi Freedom, and Enduring Freedom). Cited by Jessie as one of the highlights of her Marine Corps service, she was chosen for a prestigious assignment on the Executive Staff to the Commander of Marine Forces Pacific, at the time the largest operational command in the Marine Corps prior to her retirement. She culminated her career as an Operations Chief.