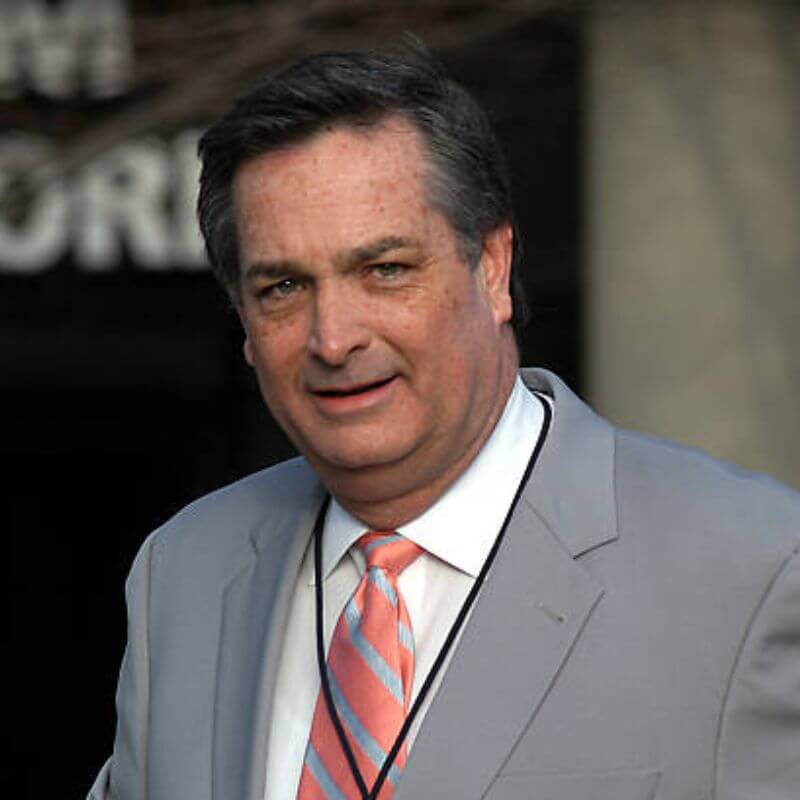 Jim Parkman has steadily built his well-deserved reputation for success in the most complex, high profile cases with the highest of stakes. With over thirty years of legal experience, he has defended clients from New York to California, Florida to Alaska and throughout the entire nation. His accomplishments and numerous courtroom victories have led him to become a highly sought-after legal mind, making appearances on Fox News, CNBC and several national publications.

Jim led the defense of a state senator charged with multiple counts of bribery, money laundering, and conspiracy in the widely publicized “Bingo Trials” of 2011 and 2012. Jim and his team took turns shredding the credibility of government witnesses, exhibiting an unmatched prowess in the high stakes theater of the media-frenzied federal courthouse. After a hung jury and an entire second trial, including a closing argument for the ages, Jim brought back a full acquittal for his client on all 19 counts.