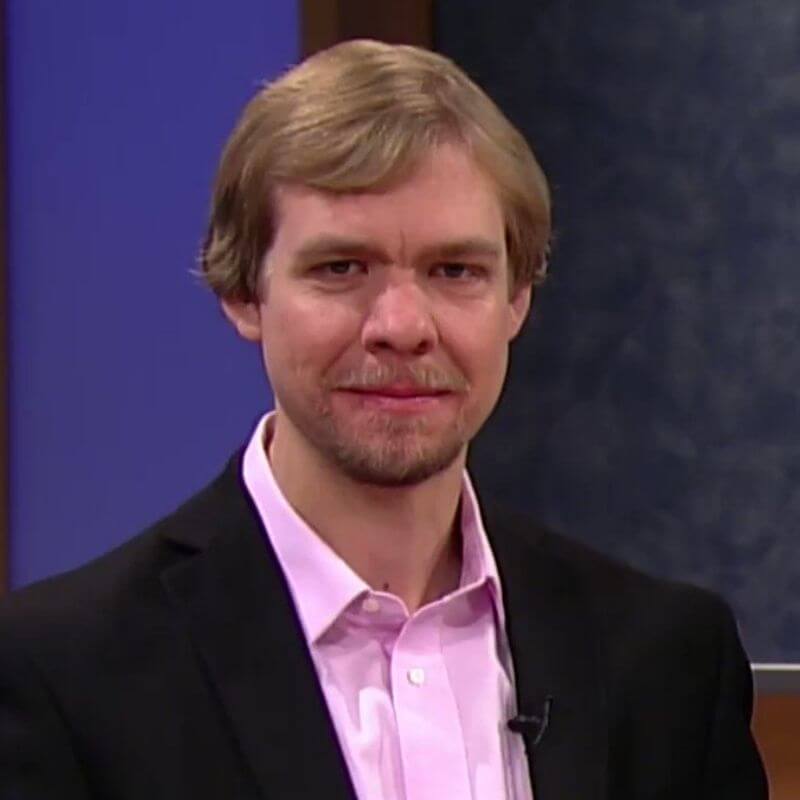 Jimmy Vielkind covers New York State politics and government from the state Capitol in Albany. He has covered the beat, for various outlets, since 2008. At POLITICO, Vielkind coordinates the largest bureau at the Capitol and reports and writes articles and analyses state politics. He has been a regular contributor to POLITICO New York's magazine and a frequent guest on radio and television programs, including public broadcasting's New York Now, WNYC's Brian Lehrer Show, WCBS 880-AM and Time Warner Cable News' Capital Tonight.

A native of the Albany suburb of Clifton Park, Vielkind now lives with his wife and two daughters in Delmar, N.Y. He has bachelor's degree in urban studies from Columbia University (2007) and a master's degree in urban and regional planning from SUNY Albany (2012).