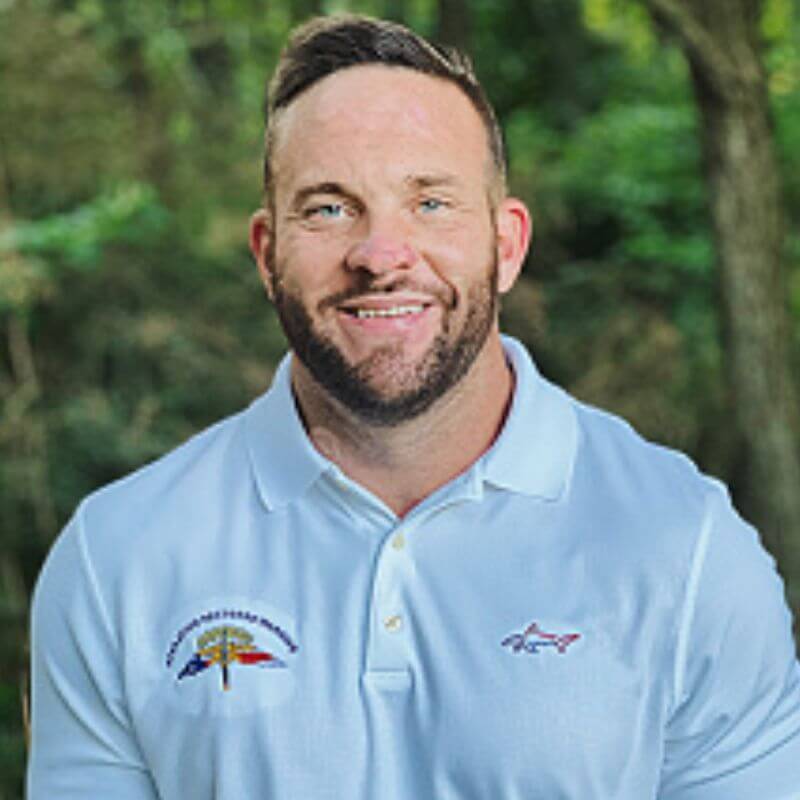 Jimmy Watson, NSW/USN (Ret) is the Chief Operating Officer of Operation Restored Warrior. His military career in special operations encompass leading teams in high threat environments on multiple warfronts. Jimmy began active-duty service as a United States Marine assisting in the recovery of victims at the USS Cole, and fighting the war on terrorism. He transitioned to private military contracting and held multiple leadership positions in Blackwater USA as a GS-13 for the Department of State mission. He enlisted into the United States Navy to become a Navy SEAL and graduated BUDS Class 283. Jimmy held multiple designations as a Naval Special Warfare Operator. He is the recipient of several military decorations and medals to include the Blackwater Silver Defense Medal for heroism.

Jimmy holds a Bachelor of Science in Organizational Leadership from the University of Charleston, West Virginia. He retired in 2017 and held multiple senior executive leadership positions at Team McAfee culminating his time as President of Team McAfee.