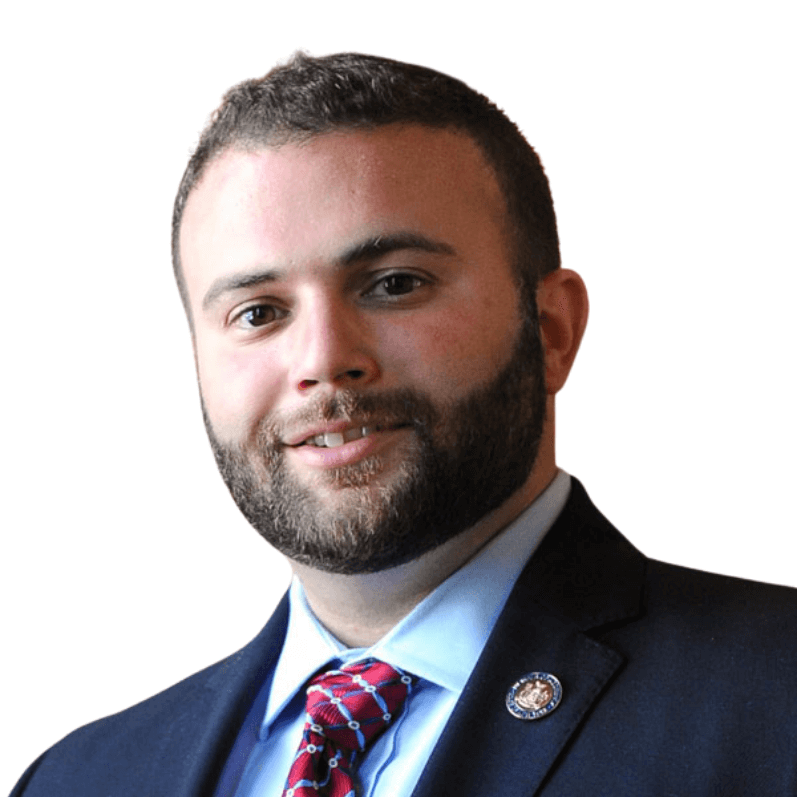 As a Council Member, Joe has proven himself to be a leader in the fight to keep Staten Island affordable and to keep taxes low. He has been an outspoken supporter of law enforcement, a leader in the fight to reform property taxes, and has been unafraid to take on the de Blasio and Cuomo administrations. His legislation has improved the city’s Autism programming, made our parks safer and more accessible, and lessened the likelihood of deaths in apartment building fires.