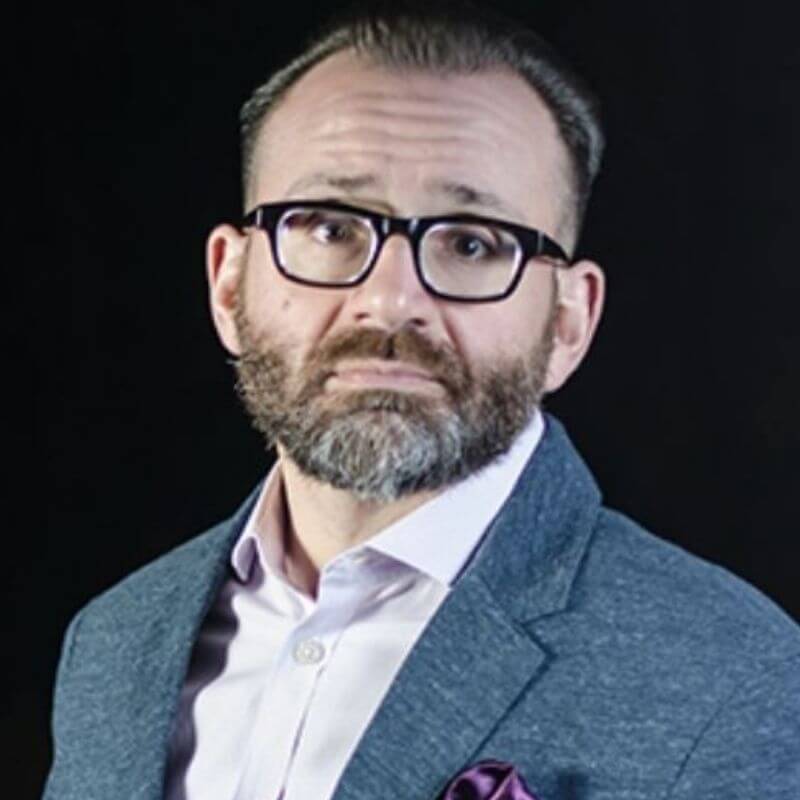 Joe DeVito is a stand-up comedian and writer living on Long Island, New York. He has been a cast member of Fox News Channel's late-night show Gutfeld! since 2020. In 2006, he was featured on Comedy Central's Live at Gotham and appeared at the Montreal "Just for Laughs" Comedy Festival in the New Faces program.