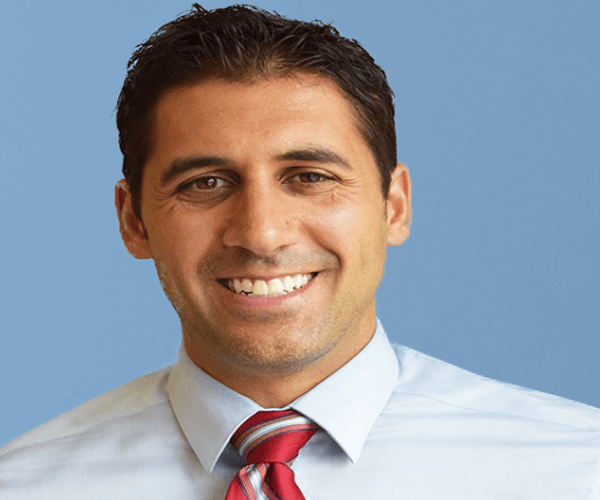 Joel is currently a research fellow for the Institute for Economic Freedom and Opportunity at The Heritage Foundation. Previously, he worked as a researcher for a former member of The Wall Street Journal editorial board. Joel also was Deputy Research Director at the National Association of Counties. Most recently he was Director of the Center for State Fiscal Reform at the American Legislative Exchange Council. Numerous media outlets have featured Joel’s written analysis, including The Hill, The Wall Street Journal, Forbes online, Investor’s Business Daily, The Washington Times, the Orange County Register, and Times of Israel. He also made appearances on Fox News and Fox Business News.