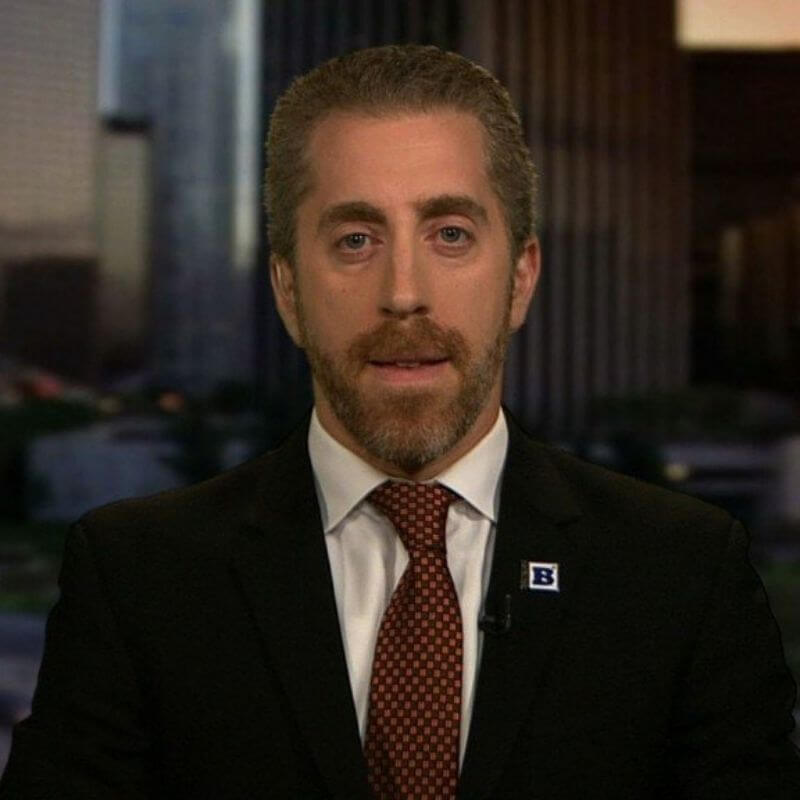 Joel Pollak is Senior Editor-at-Large and In-house Counsel at Breitbart News, and co-hosts "Breitbart News Tonight" on Sirius XM 125. He was born in South Africa and raised in the Chicago suburbs, where he attended Niles North High School in Skokie. After graduating from Harvard College with high honors in Social Studies and Environmental Science and Public Policy, he was a Rotary Foundation Ambassadorial Scholar in South Africa. He later served as speechwriter for the Leader of the Opposition in the South African Parliament, and completed a Master of Arts degree in Jewish Studies at the University of Cape Town. Returning to the United States, he graduated from Harvard Law School and went on to work as a Research Fellow at the Hudson Institute.