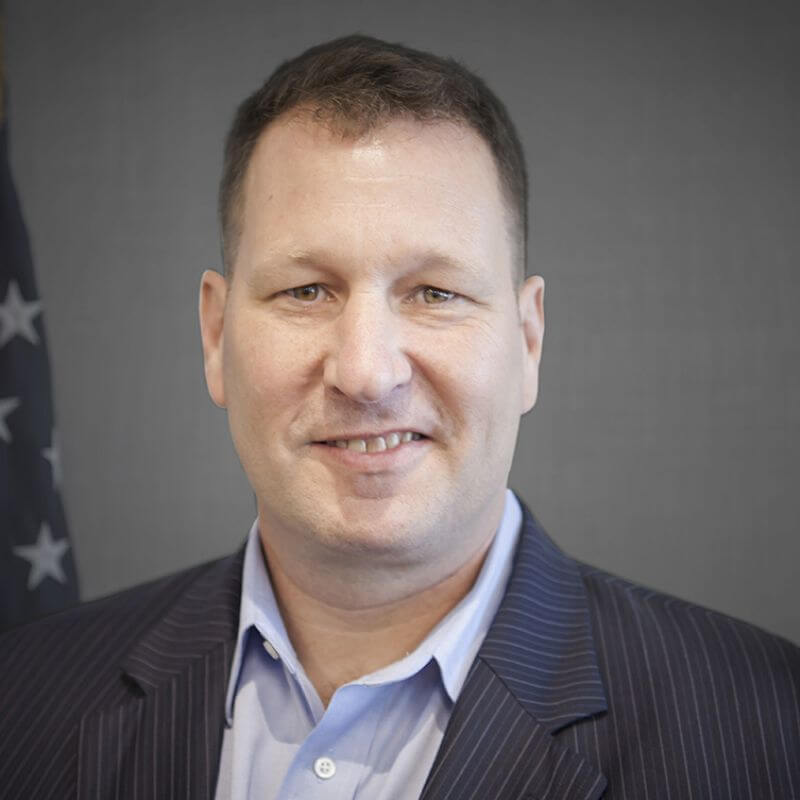 John Byrnes is the deputy director for Concerned Veterans for America and a veteran of the United States Marine Corps and Army National Guard.

John was in New York City on September 11th and served at ground zero for the first two weeks after the attacks. He subsequently deployed to both Iraq and Afghanistan.

Outside his military career, John has spent his time helping other service members and veterans, including co-founding a veterans’ program at the City University of New York. He was one of the first employees to come on board at Concerned Veterans for America in 2012.