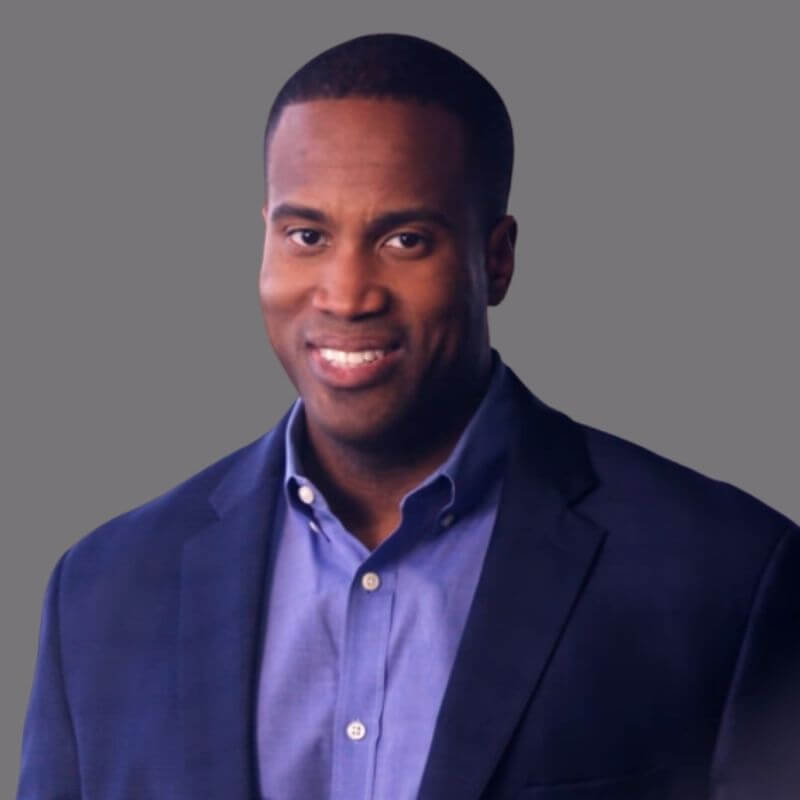 John Edward James is an American businessman and political candidate. After graduating from the United States Military Academy, he served eight years in the U.S. Army, participating in multiple tours of duty in the Iraq War. After leaving the army, James joined his family's supply chain business.