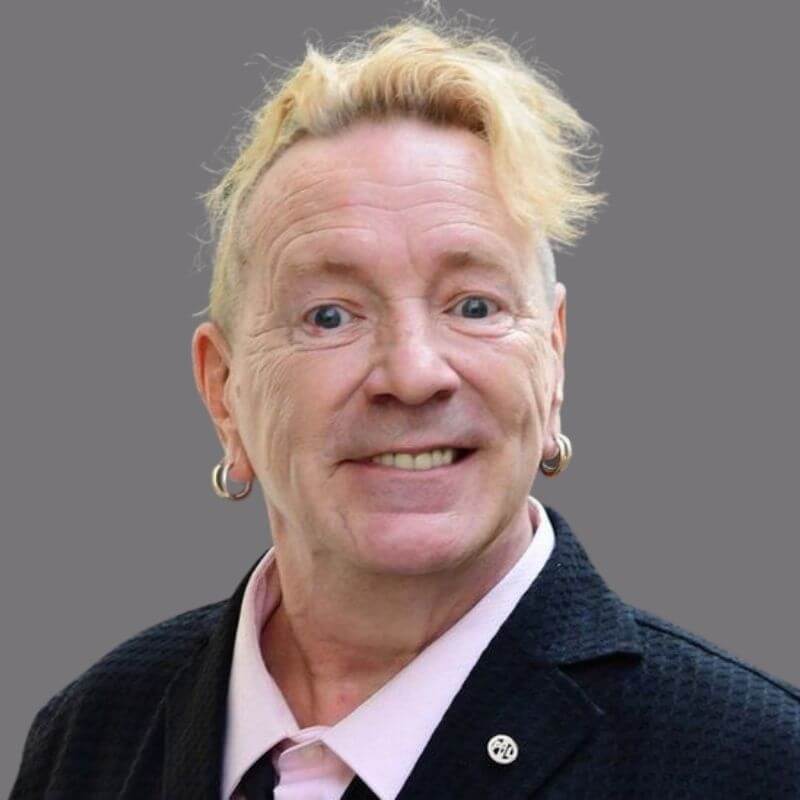 John Joseph Lydon, also known by his stage name Johnny Rotten, is an English singer and songwriter. He is best known as the lead singer of the late-1970s British punk band the Sex Pistols, which lasted from 1975 until 1978, and again for various revivals during the 1990s and 2000s.