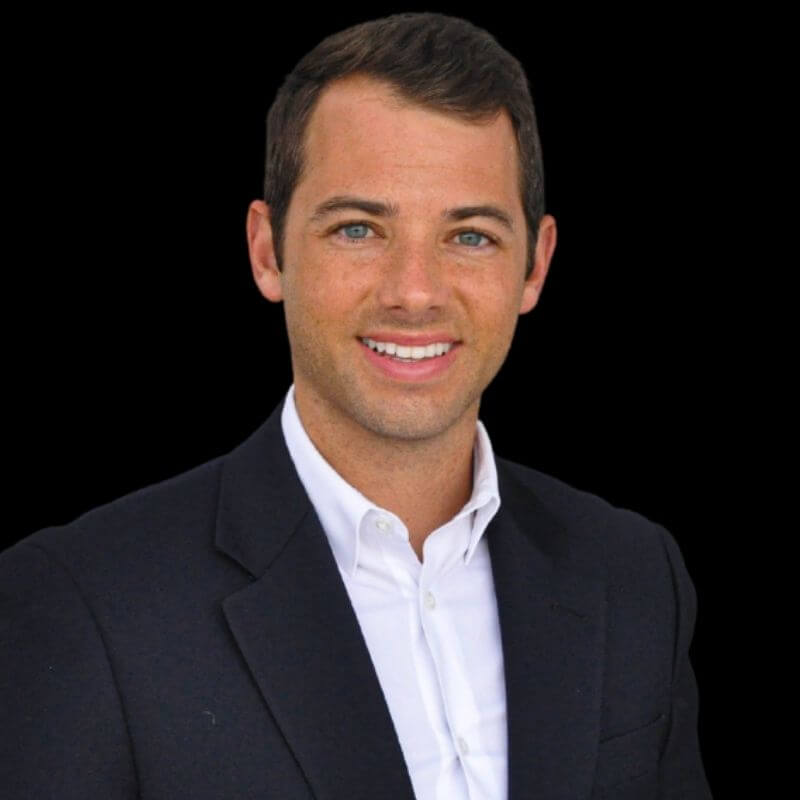 John Pence is a Republican political consultant. As of September 2017, he was the deputy executive director for Donald Trump's 2020 presidential campaign. He is the nephew of Vice President Mike Pence.

After graduating from the College of William and Mary in 2011, Pence attended law school at Indiana University, graduating in 2015. While in law school, Pence worked as an extern at the U.S. Department of Justice in civil and criminal units. He then went on to work as an associate at IceMiller, a law firm in Indianapolis, Ind., from 2015 to 2016.